“When investing in a Kazakhstan greenhouse, also consider the most advantageous exchange rate” 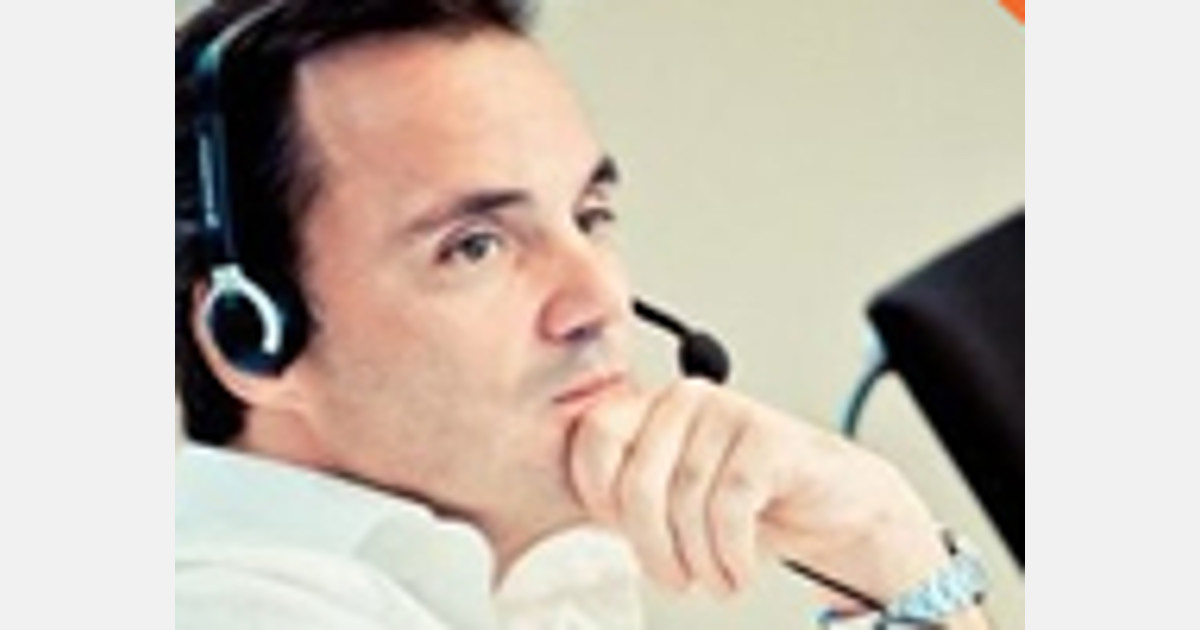 Many Dutch horticultural suppliers are focused on the market in Kazakhstan. At the end of April, more than 80 companies attended a horticultural trade fair in Almaty. Prior to the fair, the Russian greenhouse company Eco-Cultura announced an expansion of 500 ha in Kazakhstan. Most of the harvest yield is exported to the Russian market, but Kazakhstani tomatoes and cucumbers are also gaining a foothold in the Middle East. This is a great opportunity for Dutch growers and horticultural suppliers because Dutch knowledge and management is often required for such projects.

The same companies often run into conversion costs when it comes to payments. “There are few providers who can make payments in the local currency. That can make you powerless because the local bank knows you have no way out, leaving you at their mercy,” explains Laurens Maartens of StoneX, which specializes in so-called ‘cross border payments’ to the less common currency.

“Thanks to our banking network, we can offer the best rate in the Kazakhstan tenge (KZT) at all times. For a long time, this currency showed a correlation with the rouble. This is now starting to diminish. First, this currency depreciated against the euro. Later, the KZT strengthened somewhat. In the meantime, the currency has depreciated somewhat again.”

StoneX came into being thirty years ago when the founders, working for a large bank, had to convert a hard currency into an exotic one for a charitable foundation. “They found out in practice that a lot of links were needed to get the financing done. They saw the opportunity and made it their business. Many banks no longer have these relationships with the local banks because it was not profitable enough for them. As a result, we now handle the payment on the back end for large international banks if they do not have a corresponding bank in their network. Today, we handle quite a few payments for both NGOs and corporates.”

Laurens calls on suppliers and companies with a production facility or who are going to make a capital injection in the country to put it to the test. “Consider also the payment of all local subcontractors when leveling or installing energy and water on the large network. Recently, a customer of ours did this by doing half of his savings the usual way and letting us do half. This resulted in substantial savings of 4 to 6%. What is perhaps even more important, the customer regains control of his payment. Our working method is transparent, the risk of errors is much lower, and it is also cheaper. Count your profits.”