“Water-cooled LEDs are essential to any expansion” 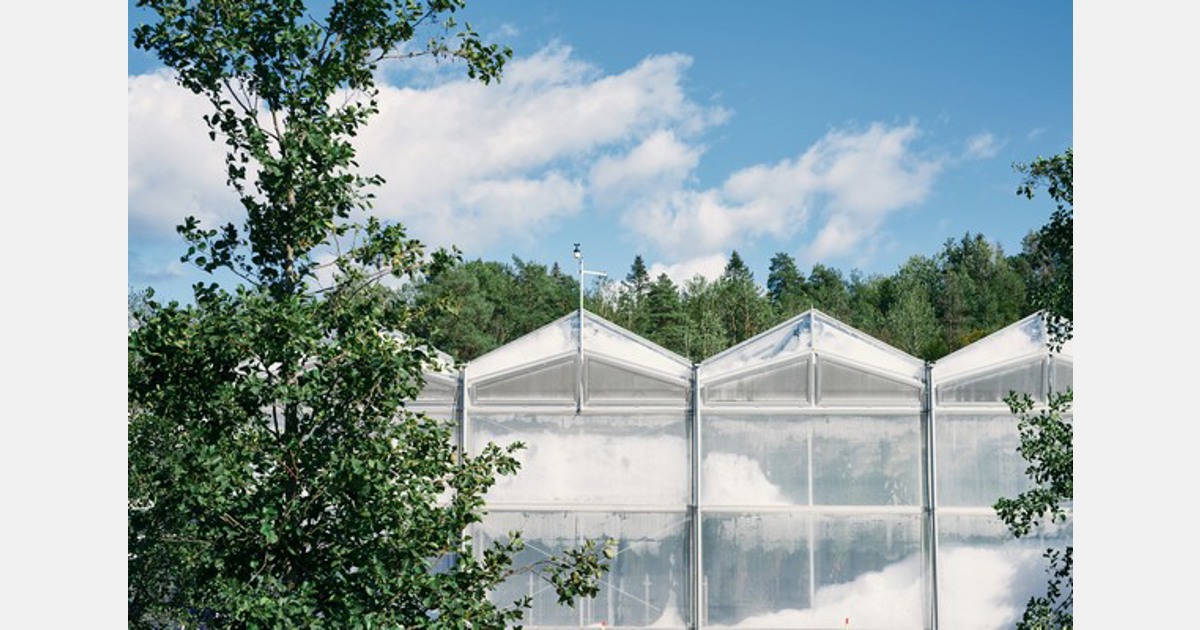 Koppert Cress has planned two expansions this year, which are both focused on technological innovation, CO2 neutrality, and energy savings. The choice of LED is a logical one. Koppert Cress was the first grower in the world who believed in LED lighting to conserve energy and thus gain more control over the development of the crop. Devised in partnership with Oreon, the water-cooled concept involved capturing heat from the LEDs and storing it in the ground. It’s a successful and sustainable concept that fits seamlessly into Koppert Cress’s vision. After six previous installations, Oreon’s water-cooled LED lights can now almost be called a starting point for future development phases of the company.

At the end of 2019, Koppert Cress signed a contract to take over tomato grower Marien Verkade’s greenhouse at De Poel 8 in Monster, the Netherlands – only a stone’s throw from their main location – as of February 2021. They postponed putting this new site into service because of the Coronavirus. Now, more than two years later, the greenhouse is up and running, and there are concrete plans to implement various innovations: the first step towards a full LED installation, a PAR perfect screen system, and a fully automated machine for cut cresses.

Rob Baan: “Cresses thrive in a cool and stable climate. We have done everything possible to complete the investment in LED for this greenhouse. Because of COVID, we are going to tackle it step by step in this greenhouse. Before the start of the lighting season, one section in the greenhouse will have water-cooled LED fixtures installed, with a section in HPS lights next to it. In the next expansion, all the HPS fixtures will be replaced by LEDs, and the HPS lights will move on to the next section until the entire greenhouse is fully lit by LED.” In addition to Salad Peas, Shiso Leaves are also grown in the greenhouse. 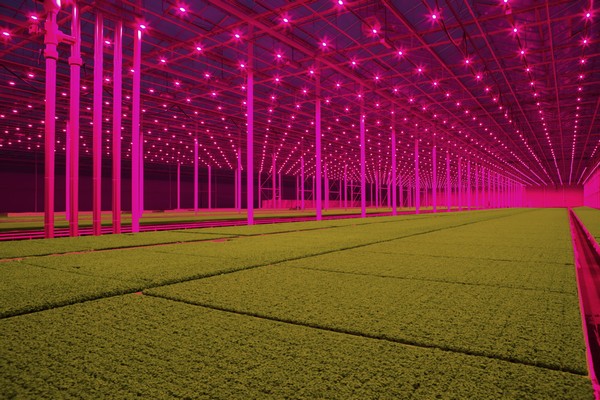 Bubbles and water
Late last year, it was announced that the start-up BBBLS would be building a CO2-neutral greenhouse at Koppert Cress with funding from REACT EU. In the second half of 2022, they will build a test greenhouse, where both the facades and the roof will be equipped with BBBLS technology. Soap bubbles are blown between the greenhouse’s double-paned foil layers, a dynamic insulation material that results in enormous energy savings on heating and cooling.

The soap bubbles keep the heat inside on cold days and the solar radiation and heat outside in the summer. Anton Paardekoper, founder of BBBLS, found similarities between this and Oreon’s lighting system: “Water-cooled LED lighting is extremely sustainable, but that’s not only because of the efficient LED technology. A greenhouse that doesn’t heat up doesn’t have to be cooled, either. The water that flows through the fixtures removes unwanted heat from the greenhouse and brings it back to a place where it can be most effective, so practically no energy is lost. Due to the low energy loss in the BBBLS greenhouse, the temperature of the water returning from the Oreon LEDs can be used immediately for heating at night. We want to build the most sustainable greenhouse, and Oreon’s fixtures are essential to this. Monarch top light fixtures have been installed in the approximately 1000-square-meter greenhouse. Our ultimate goal is to demonstrate what synergies we can achieve together and for growers to be able to walk through the greenhouse and experience it for themselves. The greenhouse will eventually offer space for growers to set up crop trials.”