US (KS) High school graduate starts his own greenhouse business 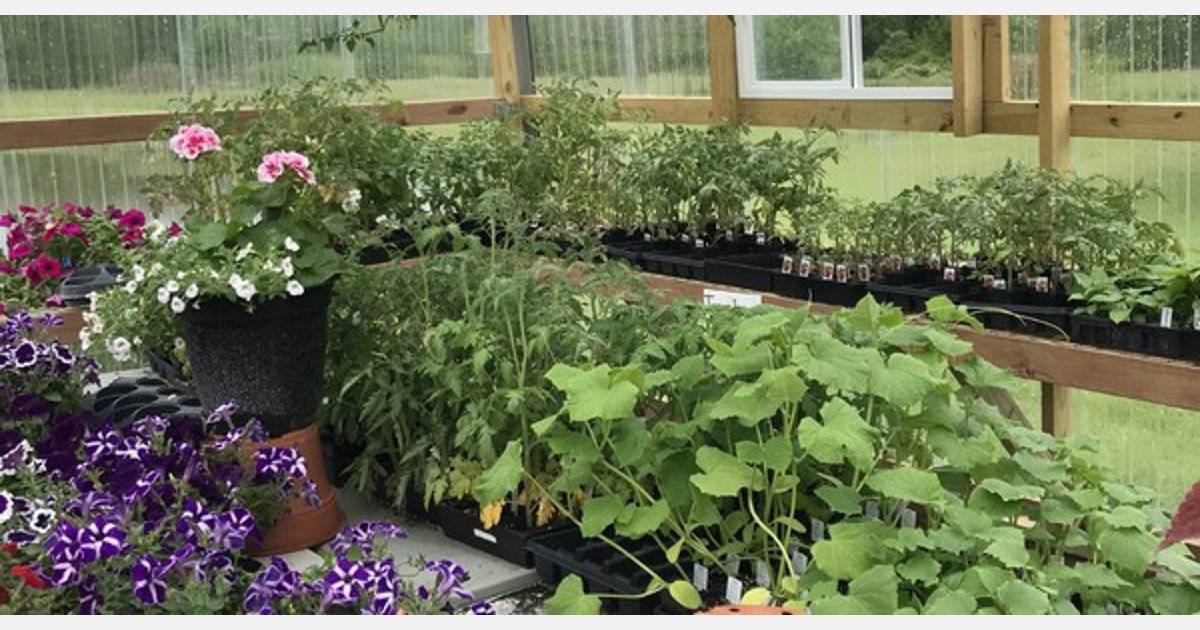 Will Lewis, a recent Gardner-Edgerton high school graduate, never imagined he would grow up to be a horticulturist and greenhouse owner. “As a kid, I always thought I’d be a lawyer,” he said. “I always loved the idea of owning a business, but I thought it’d be like a Freddy’s.”

The greenhouses are hidden behind his parents’ house and around a gravel drive off of Edgerton Road. It would be unsuspecting if it weren’t for the new large Lewis Farms sign guiding the way. Lewis’s parents have always been supportive of his endeavors, but it wasn’t until 8th grade, when he fell in love with plants while working at Enright Gardens in Edgerton, that he began contemplating a pursuit with agriculture.

Lewis said he started by attending the Gardner Farmer’s market with vegetables. “But planting outdoors is unpredictable with our Kansas climate,” he said. Lewis switched to greenhouses three years ago with his smallest one that held veggies and herbs. He soon moved to build two bigger greenhouses with the help of his parents that currently house seasonal flowers, plants, veggies, and herbs. He even has a few strawberry See GEHS plants for sale. The third greenhouse was completed in March in time for its opening this year on April 15.

Lewis didn’t formally advertise his greenhouses and plants, but when he started a Facebook page for his business, word of mouth took off.
During the Fall months, he said he grows around 5,000 mums for a Fall Festival he hosts with sunflowers and pumpkins.

Read the complete article at www.gardnernews.com