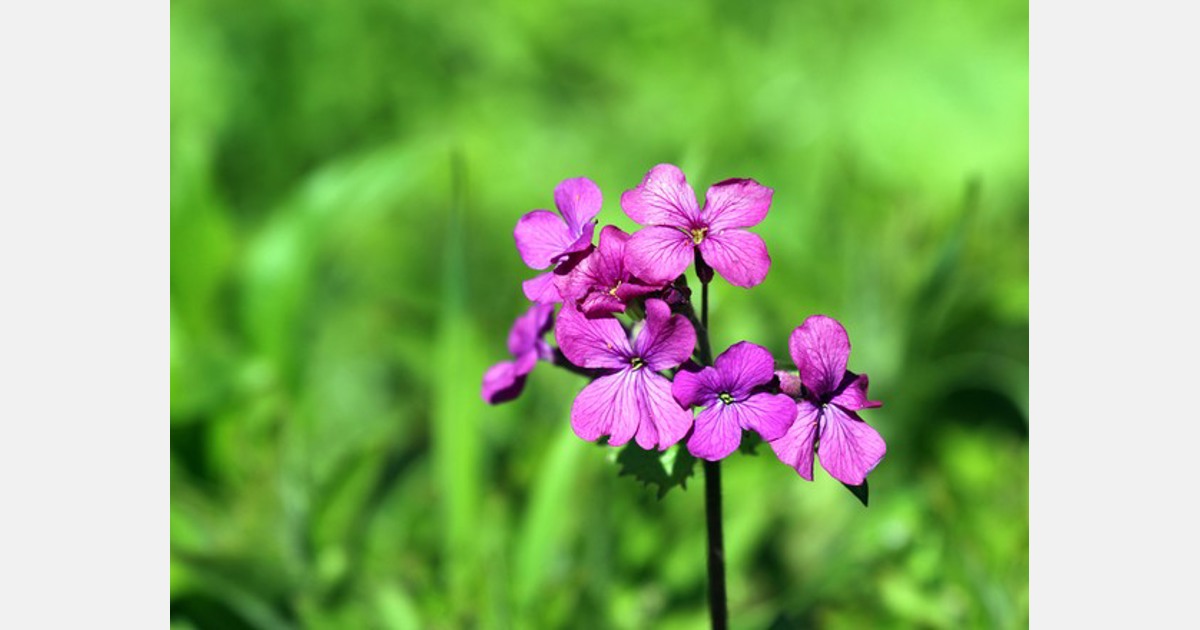 The land now owned by the city, next to the Humane Society of St. Lucie County, may become home to a company shipping flowers grown in Ecuador and Colombia. The city wants to sell the property for $1.1 million.

The City Council Monday gave initial approval to sell nearly 5 undeveloped acres in Midway Business Park to Doral-based Galleria Farms, a 22-year-old company known as one of the largest hydrangea growers in the world, according to its website.

A final vote is scheduled for June 27. The $1.1 million would be about $462,500 more than the property’s September appraisal, according to city documents.

“This is definitely a type of business that I don’t think we’ve ever had before right here in Port St. Lucie,” Mayor Shannon Martin said Monday. “So, it’s great to have that diversification.”