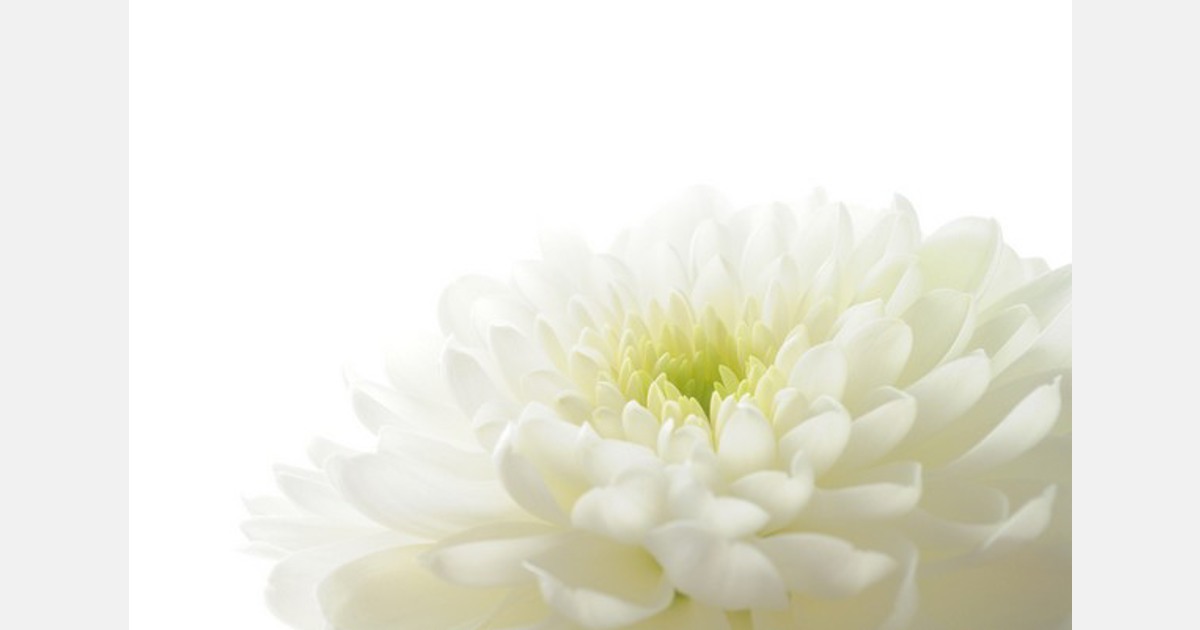 US Customs and Border Protection agriculture specialists working at the Austin-Bergstrom International Airport discovered a variety of prohibited pests and plant diseases, including one pest that has never been encountered at this port of entry.

Jasmine
As CBP agriculture specialists examined the jasmine flowers, they discovered live lepidoptera larvae. The larvae were sent to the US Department of Agriculture for identification. The pest was confirmed to be Hendecasis duplifascialis Hampson, a type of destructive moth known to attack the jasmine flower. This interception is particularly impressive because it is the first of its kind at Austin-Bergstrom International Airport. A “first in port” interception is an agricultural discovery that has never been encountered at that specific port of entry in CBP’s history.

“The dangers of agricultural pests and plant diseases entering the US and affecting our agriculture and economy is real and imminent,” emphasized Richard Mendez, Port Director, Port of Austin. “The work, our CBP agriculture specialists, carry out is so important. They intercept and prevent dangerous pests and plant and animal diseases from entering the US and threatening our nation’s agriculture, our natural resources, and our economy. I am extremely proud of the work our team in Austin accomplishes each day, and these interceptions reflect their efforts.”

Chrysanthemum
As CBP agriculture specialists continued their inspection, they noticed what appeared to be white rust on the chrysanthemum leaves and found additional live lepidoptera larvae.

The agriculture specialists suspected the white rust to be a plant disease and sent it to the local US Department of Agriculture for identification. The leaf rust was confirmed to be Puccinia horiana Henn, also known as chrysanthemum white rust (CWR). This plant disease was first identified in Japan in the late 1800s. CWR is native to Japan and established itself in many parts of Africa, Australia, Europe, and South America. The introduction of CWR into the US could negatively impact nurseries and gardens across the nation. The US agriculture and economy could suffer substantial losses if CWR were to become established in the country.

The lepidoptera larvae were also sent to the local USDA entomologist for identification and were confirmed to be Helicoverpa sp, Noctuidae, a species of moth. These moth species are extremely destructive and have a wide host range, from cut flowers to cotton, corn, and vegetables. They are found in Africa, Europe, Asia, and Australia, are highly reproductive, and are considered a serious threat to US agriculture.

The pests and plants were destroyed by steam sterilization to ensure they were no longer a threat to US agriculture.

Every year, millions of pounds of vegetables, fresh fruits, cut flowers, and other items enter the United States through commercial shipments from other countries. CBP agriculture specialists intercept tens of thousands of pests that are dangerous to the health and safety of US agricultural resources each year, thereby preventing potential threats before they can do any harm.

On a typical day in FY 2022, CBP agriculture specialists discovered 264 pests at US ports of entry and 2,548 materials for quarantine:  plant, meat, animal byproduct, and soil.

For more information:
US Customs and Border Protection
www.cbp.gov