UK: Jenny Douthwaite is the new president of GIMA 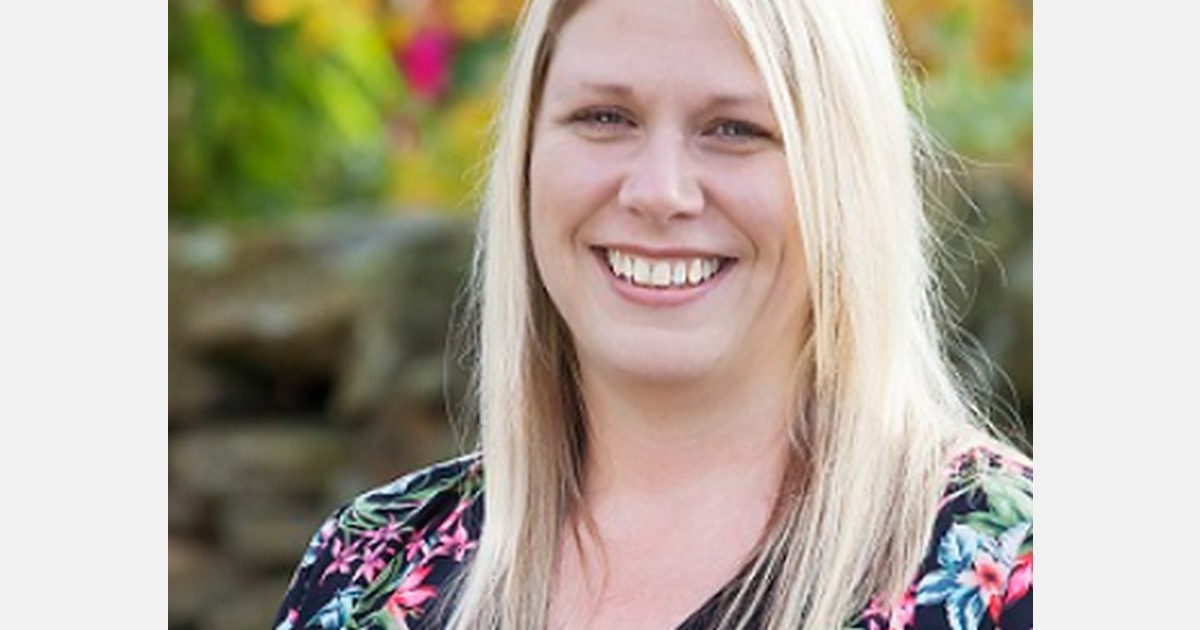 Following her election, Jenny gave a short address during which she thanked Simon McArdle of Westland Horticulture for his Presidency during the challenges of the pandemic.  She went on to say “No other trade association in our industry supports its members like GIMA and so I wanted to be a part of this incredible group and try to give back some of the support I have received.  One of my main objectives for the year ahead will be centred around ensuring all members, large or small, understand the benefits of their GIMA membership and help to increase greater participation across all areas of the offer.”

Jenny will be joined by Capi Europe’s Kate Ebbens who was voted in as Vice President, and continuing in their roles of Secretary and Treasurer will be Mark Butler of Vitax and DLF’s Guy Jenkins respectively.   The members also voted for Edd Cantle of Gardena to join the GIMA Council officially following his year of being cop-opted following the resignation of Richard Pyrah during 2021.

The full GIMA Council for 2022/2023 will be made up of the following representatives:

GIMA Treasurer, Guy Jenkins gave a short report on the 2021 GIMA year-end accounts, reporting a profit after tax and depreciation of £15.6k for the year.  Commenting on the accounts, Guy said “Following a tough loss making year in 2020, I’m pleased to announce that we are once again reporting a profit at the end of 2021 and that we are in a good position to continue to strengthen our healthy reserves for GIMA and its membership. Membership of GIMA is open to all manufacturers and suppliers of products to the garden retail sector, with a UK or EU base.