“The Indian floriculture industry is going through a transition” 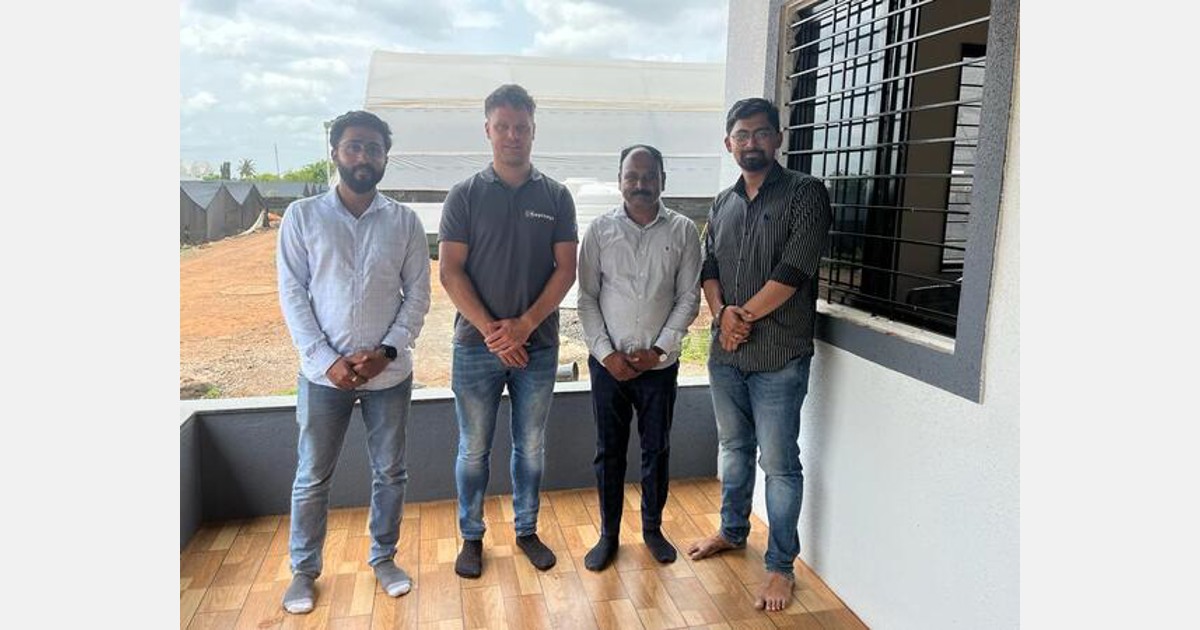 The Indian Floriculture industry is going through a transition since growers are experimenting with many new crops and varieties. Mr. Bo Schilder (Kapiteyn B.V. Holland) recently visited India to understand the potential of Calla Lily as a pot plant as well as a cut flower in the country. He visited KF Bioplants and admired the efforts of this company for the promotion of Calla Lily in the nursery sector and was impressed with the positive market feedback for Callas. The week-long trip included visits to esteemed growers in Pune, Bengaluru, and Ooty. 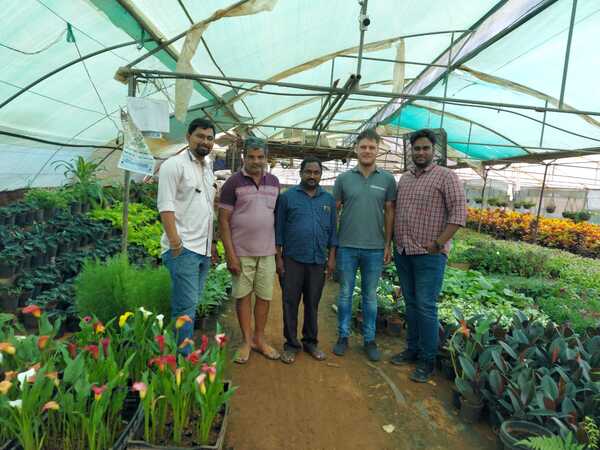