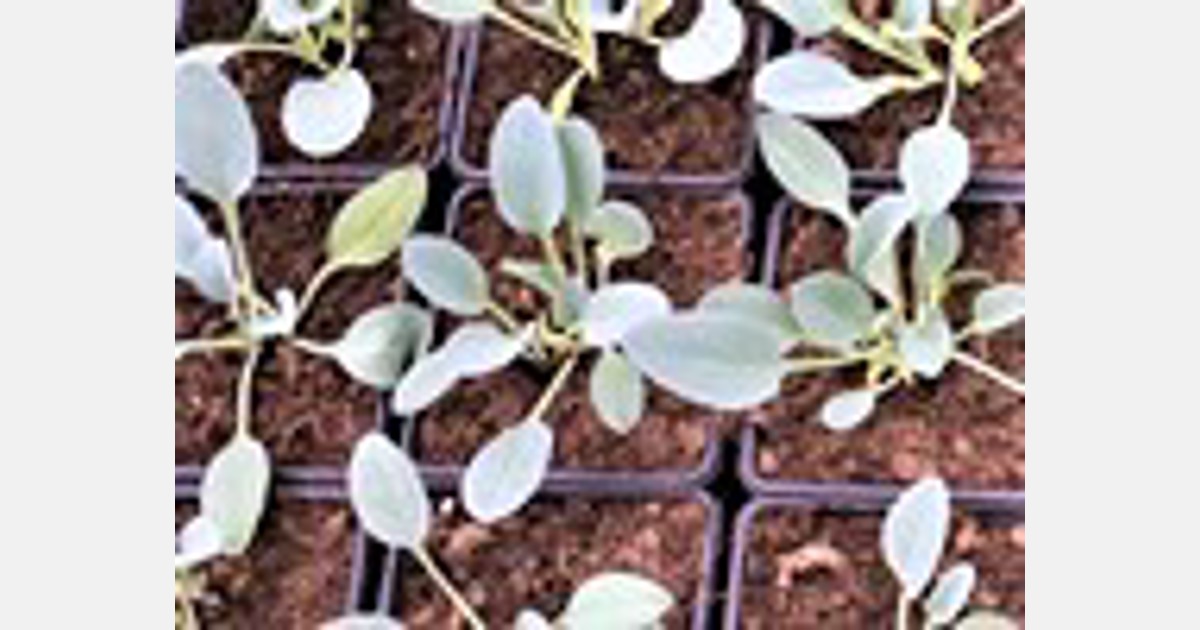 On Wednesday, the 22nd of June, the European Commission (EC) presented a proposal to force a 50% reduction in the use of chemical pesticides in the European Union by 2030, which will translate into different national targets, depending on the starting situation of each Member State.

To compensate for the impact on farmers, who will have to make a special effort to comply with the new rules, Brussels also proposed that they could benefit from the Common Agricultural Policy (CAP) support for five years.

Brussels presented the initiative to decrease the use of pesticides as part of a package of proposals to help make the so-called Green Deal a reality, which also includes rules aimed at restoring biodiversity in the EU by 2050.

“The proposal will contribute to the sustainable construction of food systems in line with the European Green Deal and the Farm to Table strategy while ensuring lasting food security and protecting our health,” the Commission stated.

Scientists and citizens are increasingly concerned about the use of pesticides and the accumulation of their residues and metabolites in the environment, and the Conference on the Future of Europe, in which Europeans from all countries participated, specifically called for addressing the use and risk of pesticides, the Commission added.

According to Brussels, the existing pesticide legislation has proven to be too weak and has been applied unevenly.

Thus, the EC proposes legally binding EU and national targets to reduce the use and risk of chemical pesticides and the use of the most dangerous pesticides by 50% by 2030.

In addition, it proposes new rules on pest control, which will ensure that all farmers and other professional users practice integrated pest management.

The measures also include mandatory record-keeping for farmers and other professional users.

In addition, Member States should lay down specific rules for crops and identify alternatives to be used in place of chemical pesticides.

Another novelty is the total ban on pesticides in sensitive areas, such as urban green areas, including public parks and gardens, playgrounds, schools, and sports centers, as well as protected areas of the Natura 2000 network and any ecologically sensitive areas to be preserved for threatened pollinators.

The European Commission’s (EC) proposal to reduce the use of chemical pesticides by 50% by 2023 was welcomed by the For Another CAP coalition, which includes around thirty organizations from organic farming, extensive livestock farming, NGOs, and food experts.