The British Pound is not doing too great 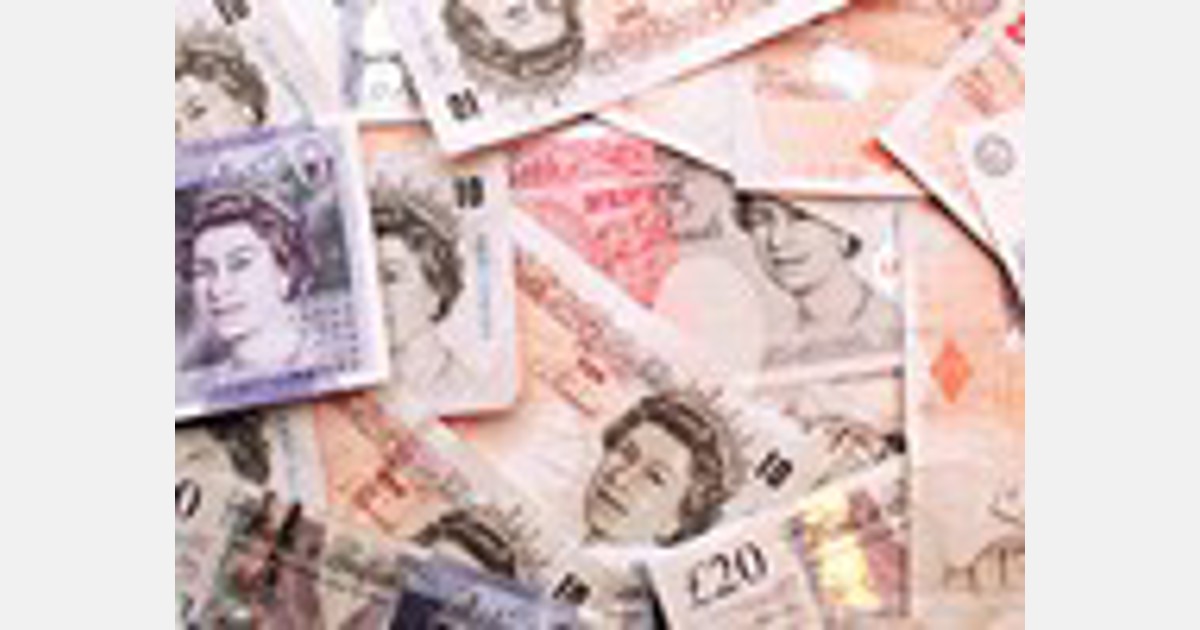 With the world’s fifth-biggest economy is dealing with an unhealthy mix of slowing growth and surging inflation, official data shows inflation reaching a 40-year high of 9% in April. And though the Bank of England was the first among major central banks to raise interest rates in December, now their predicted future path is far less steep than some of its global peers, including the U.S. Federal Reserve.

The U.K., of course, has a few unique factors additionally weighing on the pound. One is the potential for a messy trade conflict with the European Union if Britain threatens to push ahead with a law to override parts of a post-Brexit trade deal for Northern Ireland. Then there is an increase in tax burdens, which followed massive temporary relief for struggling sectors during the pandemic and which has hit workers and employers already saddled with surging energy bills, adding to the drag on the economy.

“The chance of a U.K. recession is all but guaranteed as there are just too many headwinds facing the economy,” said Wouter Sturkenboom, chief investment strategist for EMEA and APAC at Northern Trust Asset Management.