“Thanks to Taylor Swift’s song, lavender now linked to romance” 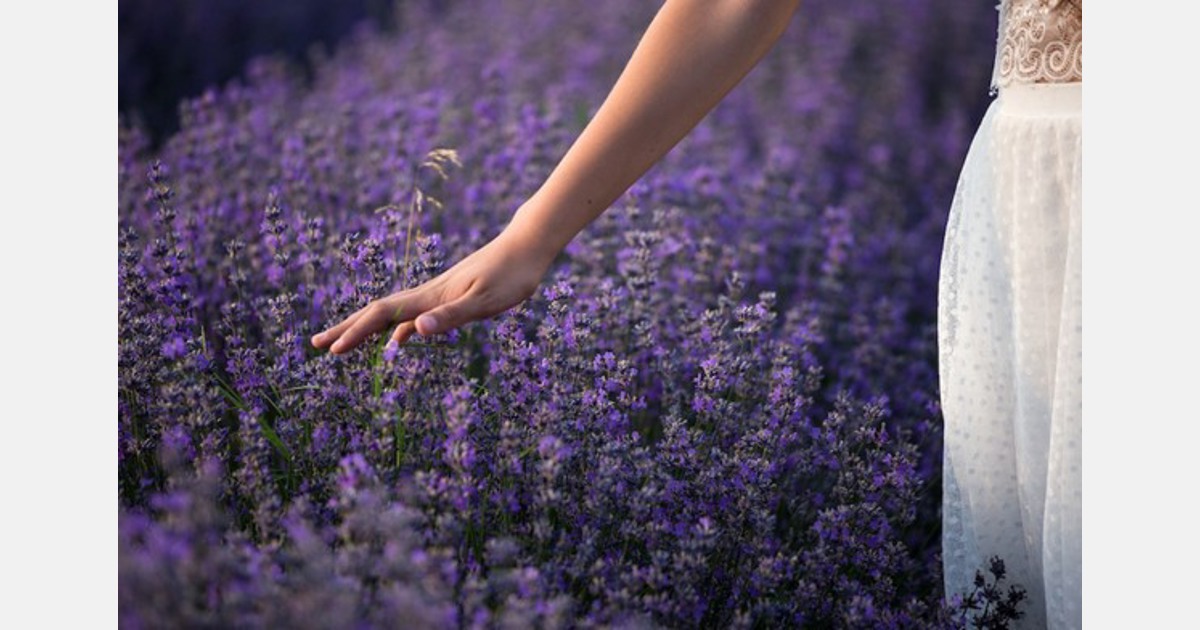 Flower lovers – we can so relate to Taylor Swift being in a “Lavender Haze.”

In explaining the track from her just released “Midnight’s” studio album, she shared on Instagram how she heard the phrase on the TV show “Mad Men” and was intrigued. “I looked it up because I thought it sounded cool,” said Swift. “And it turns out that it’s a common phrase used in the ’50s, where they would just describe being in love.”

So she wrote the song inspired by the phrase and her six-year relationship with actor Joe Alwyn.

As she said, “I guess theoretically, when you’re in the lavender haze, you’ll do anything to stay there. And not let people bring you down off of that cloud. I think that a lot of people have to deal with this now, not just like public figures, because we live in the era of social media, and if the world finds out if you’re in love with somebody, they’re going to weigh in on it. Like my relationships for six years, we’ve had to dodge weird rumors and tabloid stuff, and we just ignore it. So this song is about the act of ignoring that stuff to protect the real stuff.”

Swift sings in the song,  “I feel the lavender haze creepin’ up on me/Surreal/I’m damned if I do give a damn what people say / No deal.

Although “Mad Men” depicted the advertising business in the 1950s and ran from 2007-2015, the mentioned phrase never really was picked up in popular culture from the series. Taylor Swift is about to change that with the introduction of this lovely song.

Furthermore, “Lavender Haze” was also known in more recent times for a particular strain of marijuana. The hybrid strain was created by crossing the classic Lavender indica with the strain G13 Haze.

Read the complete article at www.flowerpowerdaily.com.