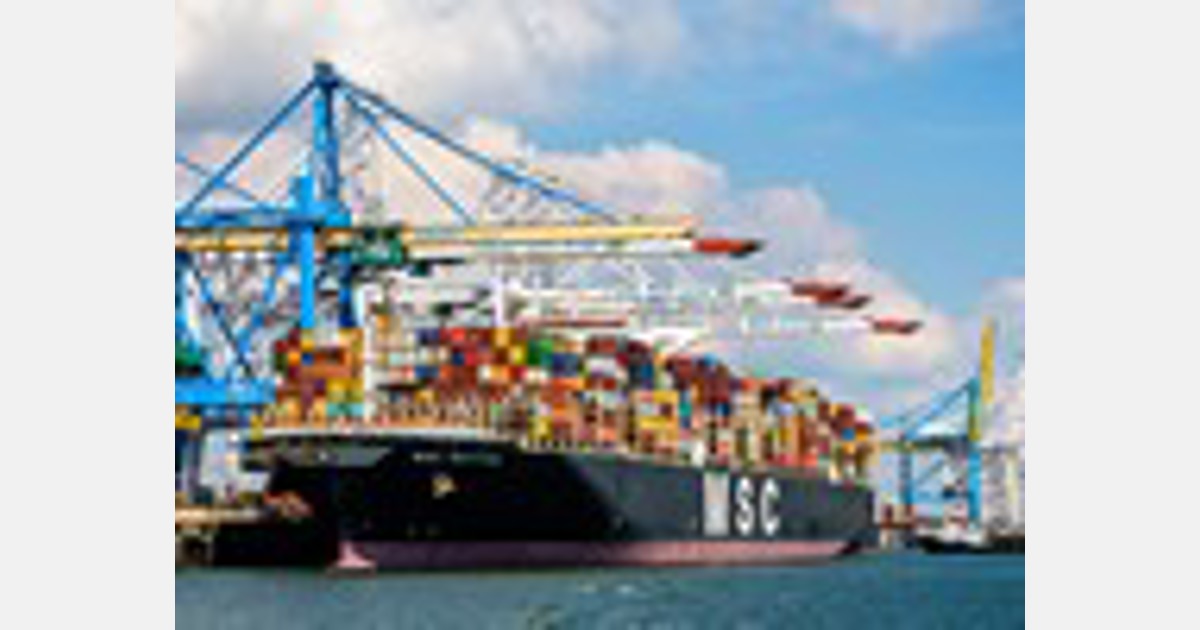 Terminal Investment Limited (TiL), which is now the sole shareholder of the TPO/TNMSC container terminals at Le Havre, has announced a major investment program that will strengthen the port’s role as a gateway to North-western Europe. This €700 million investment will lead to the creation over the next six years of 900 jobs for dockers and 200 for maintenance workers. It will also prepare the port for the highly efficient processing of the world’s biggest cargo ships, including the new generation of 24,000 TEU vessels.

These ambitious modernization plans are the result of a historic agreement between the dock workers’ union, TiL, and the TPO/TNMSC terminals. TiL is MSC’s terminal business, and its main shareholders are US Global Infrastructure Partners (GIP) and Singapore Government Sovereign Wealth Fund (GIC).