Ritual of rolling babies in flowers revived in southern Iran 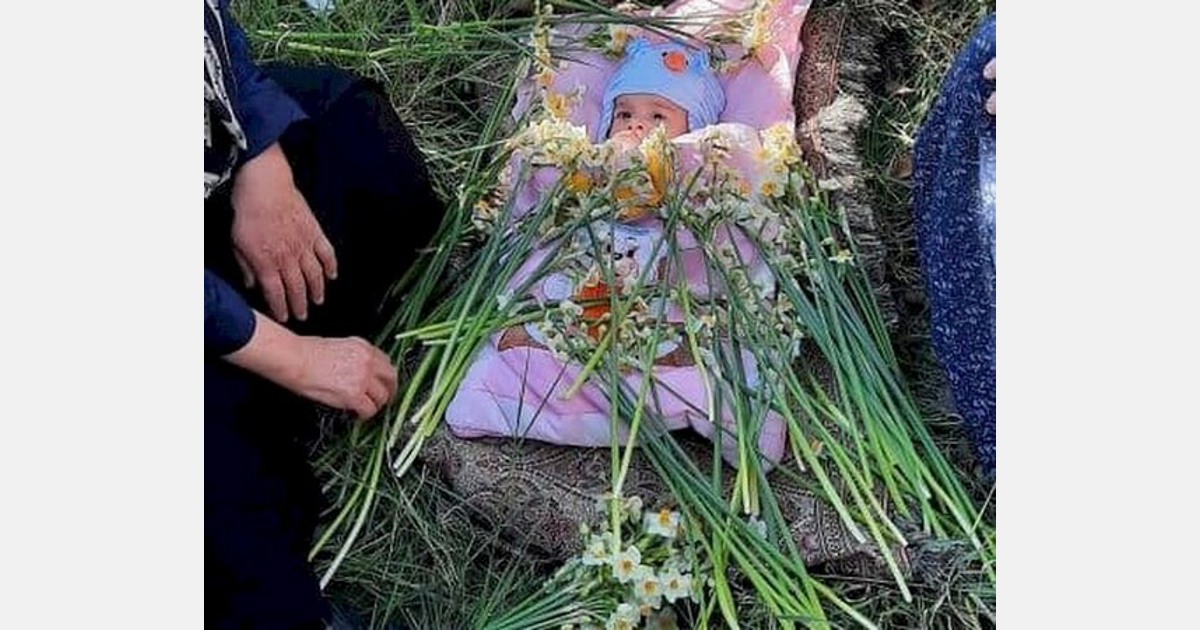 Recently, the ritual has been inscribed on Iran’s national heritage list to revive the 100-year-old ceremony that hasn’t been performed for a long time.

Gol Ghaltan is performed in several parts of the country in spring, but in Khafr, it is performed with daffodils instead of roses, which are native to this region.

Furthermore, the ceremony is held in winter instead of spring due to the time of daffodil growth.

Gol Ghaltan has roots in an old Iranian myth called ‘The Smiling Flower,’ in which pure and holy humans promised the birth of a child.

People in this region believe rolling babies among the flowers gives them joy and refreshment while keeping them untainted and free from diseases.

Infants under one year of age are rolled in the petals of daffodils, which are collected by their mothers or grandmothers and poured into a light, white cloth.

Read the complete article at: www.tehrantimes.com