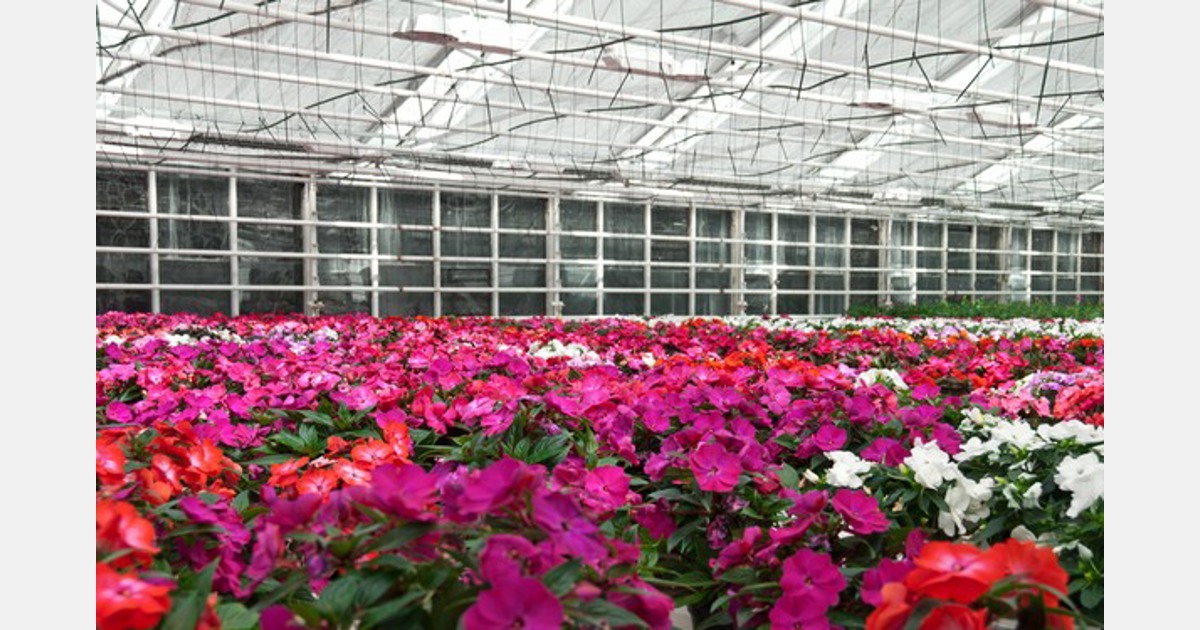 A plaque will be presented to the Pigeons during a media day event at 2 p.m. Friday, June 3, according to CEA–Staff Chair Johnny Gunsaulis in a follow-up email. The next step in the awards process is for a judge to come out to inspect the farm to determine eight District Farm Families of the Year, which will be announced on June 14, the release states. The State Farm Family of the Year will be announced in December at the Farm Family of the Year luncheon, the release states.

The Pigeons didn’t expect to receive County Farm Family of the Year. Jim Pigeon said he is not concerned about recognition and prefers to just work. Michelle Pigeon said it was an honor to be chosen.

Read the complete article at: hl.nwaonline.com