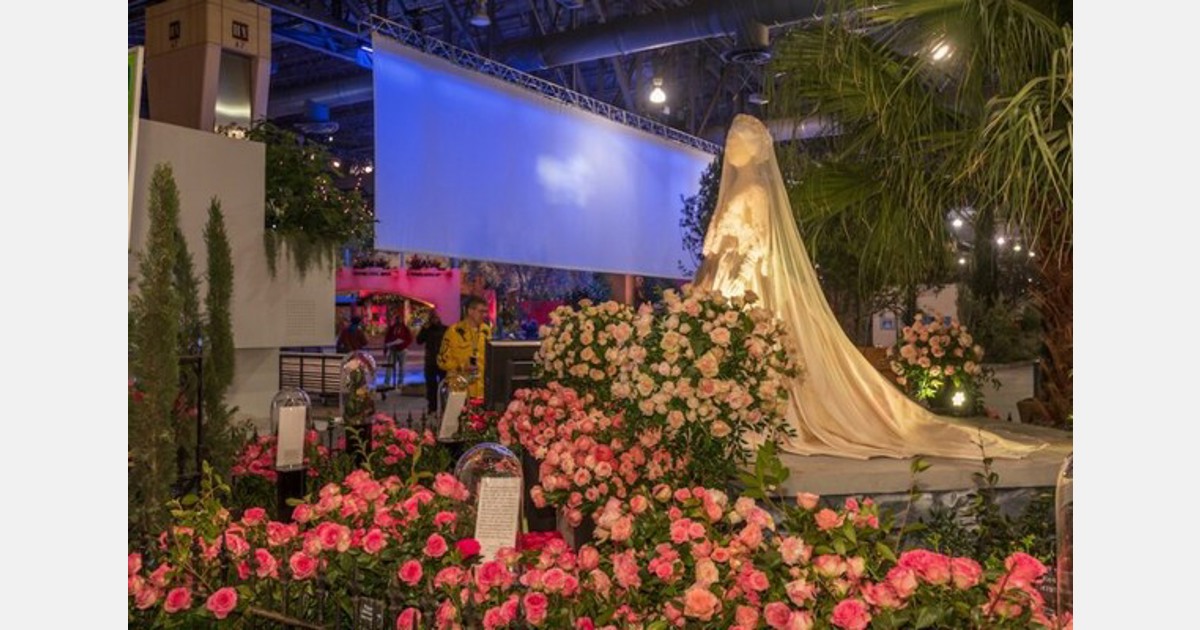 Due to Covid-19 concerns, the Flower Show transitioned outdoors to South Philadelphia’s FDR Park for the past two years for June instead of March.

For florists, June is wedding season when they are not only booked for the 2.6 million weddings that are being crammed into their busiest season but also many weddings that were delayed are happening now. To ask florists to be both creative and available was a big ask and because florists worried that PHS may be a bit punitive for those who had to bail because of previous obligations. Because this is such a prestigious event, they pick and choose who gets invited.

And, of course, flowers wilt in the summer heat when an event is outdoors for a whole week. Therefore, as we reported, the Philadelphia Flower Show was a terrific showcase for landscape designers, with meadows of plants and flowers dotting FDR park in lovely and impactful ways.

For the March show at the Philadephia Convention Center, florists can play once again with not only colors and flower varieties but are in the position to let their creative juices flow in exciting ways. Whatever these talents will come up with is sure to be dazzling.