Over 100 shipments of flowers to Hawaii rejected 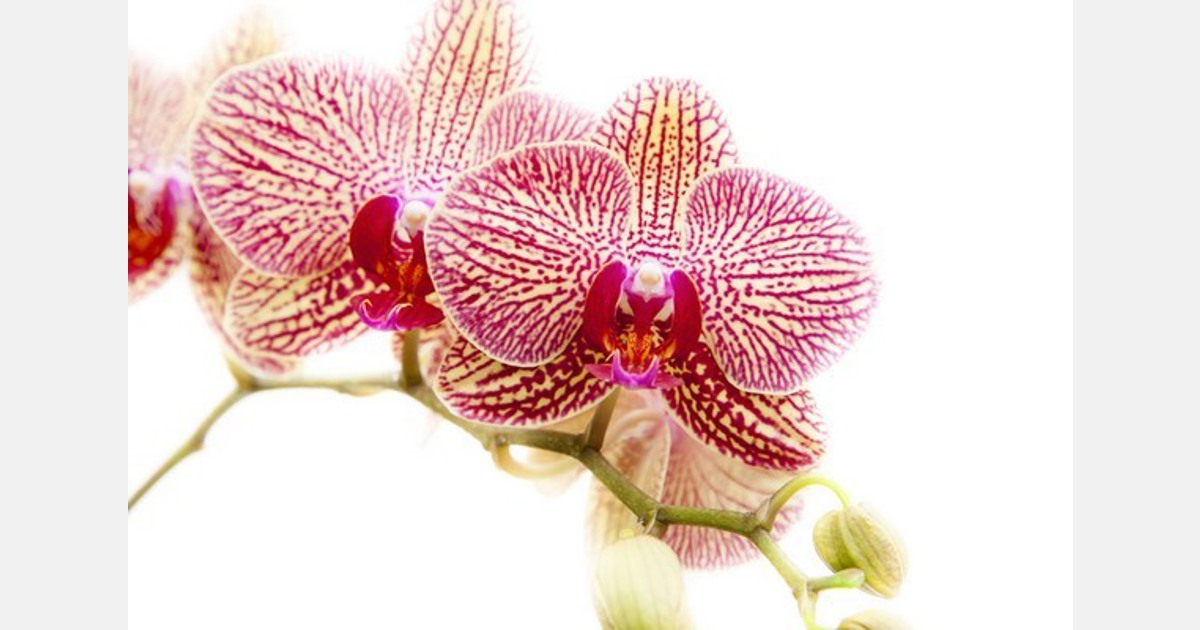 Since the beginning of the fiscal year, records show that 124 shipments were issued Emergency Action Notifications (EANs) for orchid cut flowers by U.S. Customs and Border Protection (CBP) in Hawaii. The majority of rejected shipments were due to the interception of quarantine pests.

Intercepted pests included ones from the families of Hemiptera, Isoptera, Lepidoptera, and Coleoptera. Another six shipments were rejected for failing to meet import requirements set by the U.S. Department of Agriculture’s Animal and Plant Health Inspection Service (APHIS).

Last month, several lei stands at the Daniel K. Inouye International Airport told KHON2 that their orchid lei were confiscated. Watanabe Floral was also dealing with the same issue. “Tens of thousands of lei have already been disposed of and thrown away, and that will not be able to be made up,” Monty Pereira, Watanabe Floral GM & Sales, and Marketing Director, said on May 3.

On Thursday, June 9, Pereira told KHON2 that they’ve seen an improvement since then at least in the last 10 days in the number of confiscations. List of Hawaiian words every tourist should know “There are still shortages of lei overall, but the issues with the suppliers not able to have their product clear Customs/Agriculture seems to have improved,” he said.

Read the complete article at: www.khon2.com