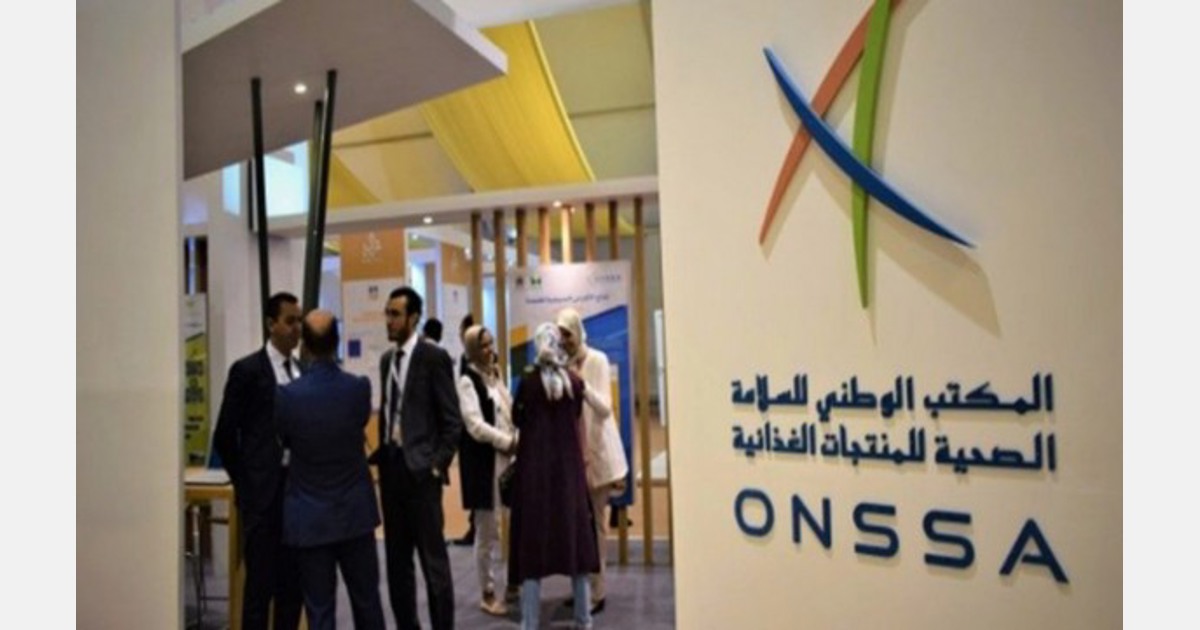 Casablanca – The Moroccan National Office for Sanitary Safety of Food Products (ONSSA) has declared a prohibition on the transport of plants by those visiting Morocco to protect the national plant stock from the “Xylella fastidiosa” bacteria.

In a statement issued on Tuesday, the office said that any plant brought into the country by tourists would be seized and destroyed in compliance with current legislation.

In cases where these standards are not met, “the imported plants would be returned or seized and destroyed by the laws in force,” the office said.

The ONSSA office also announced that it has intensified preventative efforts against the bacteria by suspending the import of all ornamental plants from countries where the bacteria has been detected.

Read the complete article at: www.moroccoworldnews.com