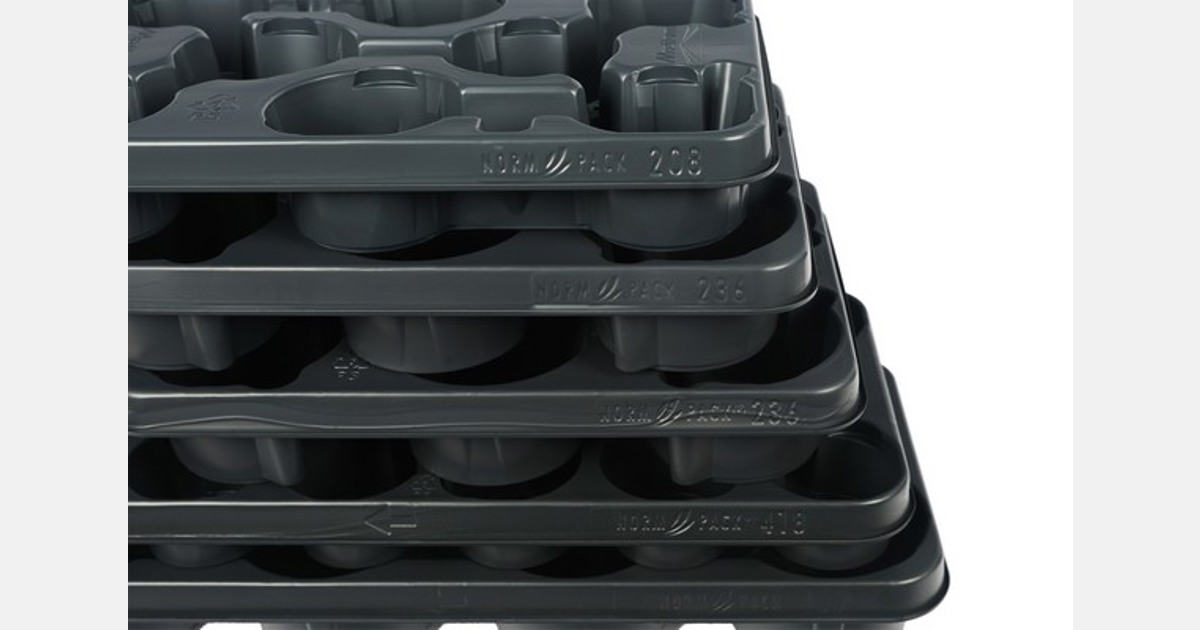 Modiform’s Pristine trays are produced from 100% recycled polystyrene (PS) without any color additives. By leaving out color additives, the recycled material determines the color of the tray. Pristine will become Modiform’s standard for all transport trays. John van der Maarel (Sales Director at Modiform) says, ‘We are proud of this innovative step. We took the decision to do this in order to achieve our Horizon2025 ambition. By making the Pristine tray our standard tray, we are taking a huge step forward towards sustainable horticulture.’

Pure
Pristine means pure, unspoiled. It is a fitting name, as the trays are made from recycled materials in their purest form. Whereas a small amount of color additive was previously used to adjust the color of new trays, Modiform has now decided to leave this out. As a result, this may lead to differences in shade between different production periods but not within the same production run. Trays will usually look black but may also appear lightish to dark grey. Lisa van Koningsveld (Product Management Team Leader at Modiform) explains, ‘A uniform jet black color is no longer the norm, and a potential minor deviation actually shows that the product is sustainable. This does not mean that the trays have irregular patches of color. The color is expected to become lighter over time. Pristine trays are the same trays that customers have come to expect from us – of high quality, but now without the gloss finish, and for the same price but much more sustainable.’ 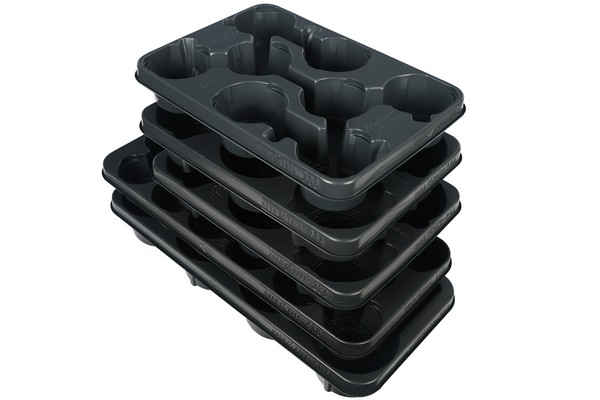 Transition
Modiform has been using Pristine trays – albeit still with a gloss finish – for the TrayC returns system in Germany since March. In the near future, the other transport trays will also roll off the production lines with no color additives or gloss finish. Propagation trays will follow at a later date. If growers wish to lead the way as part of this sustainable transition, they can switch their propagation trays to Pristine earlier on request. The transition period for making all trays Pristine trays is expected to take place within a year. Pristine makes it easier for growers to run a sustainable business as it happens automatically.

Closed loop commitment
Pristine trays do not contain new plastic or extra color additives. The used PS trays are collected from the growers, and growers can receive a refund for these trays in line with market prices. The PS trays are recycled internally at Modiform and processed into new recycled and recyclable products. In this way, the material loop can be closed fully. 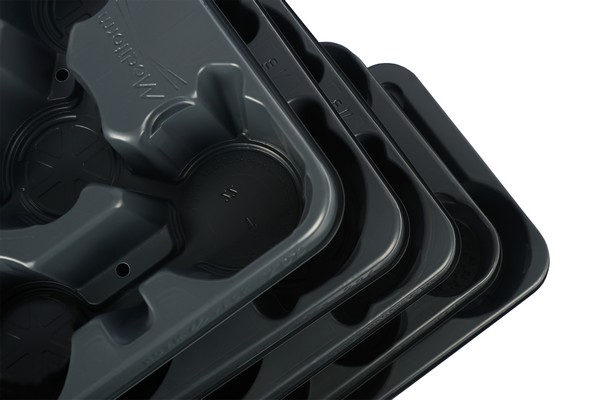