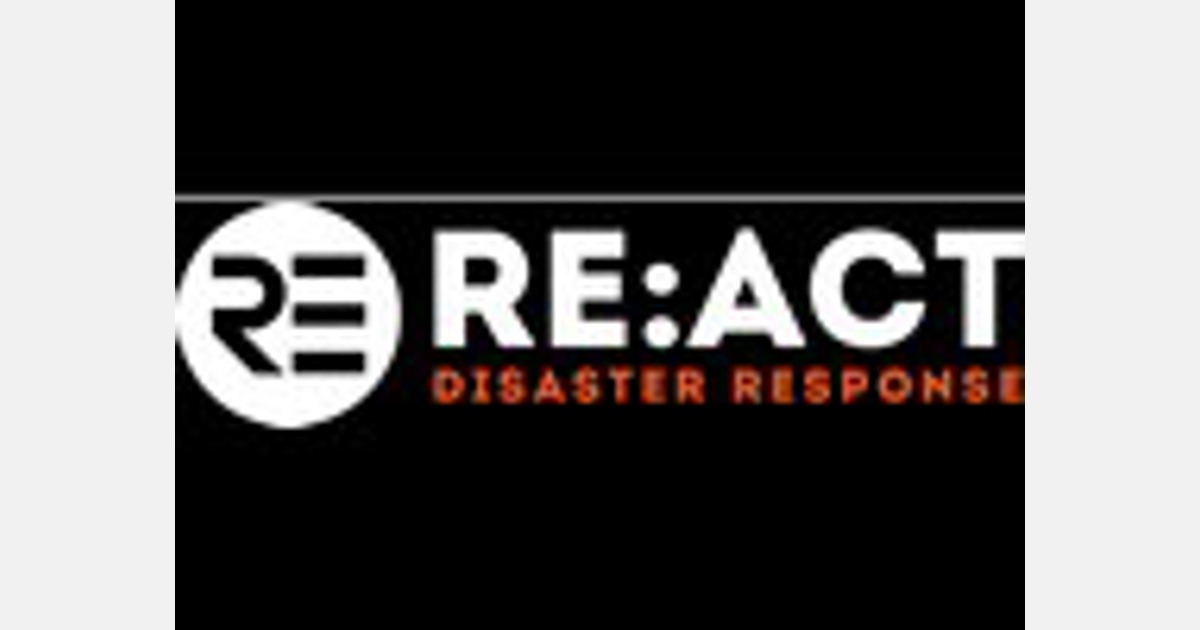 The line of lorries waiting to get to Dover has reached catastrophic proportions. The situation is so bad that a charity used to working to provide relief to earthquake victims has been forced to intervene. RE:ACT Disaster Response has agreed a £180,000 six-month contract with Kent County Council (KCC) to aid the truckers who are waiting for ages to board ferries and Eurotunnel shuttles.

KCC warned that lockdowns imposed due to the pandemic have masked the true levels of the hold-ups forming after Brexit. There are now some 50 days of delays and gridlock expected per year on the M20 and M2. Many of the truckers trapped in the queues are unable to access a toilet and some have no food or drink.