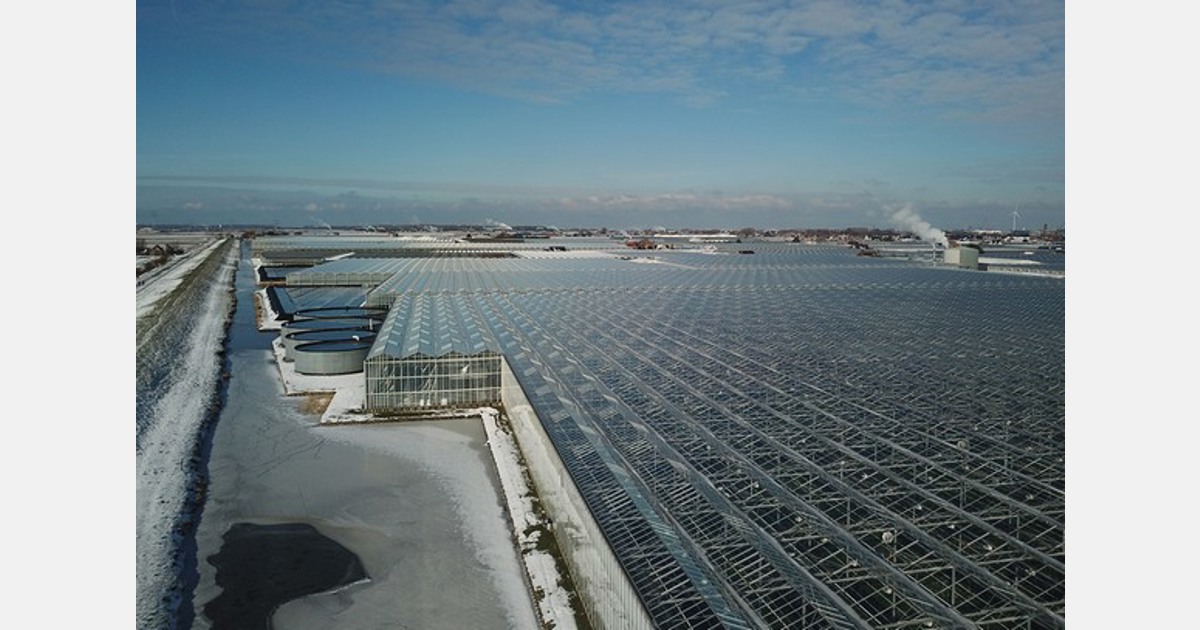 One in five growers says they’re thinking of just leaving their greenhouse completely empty this winter, according to a survey conducted by the Dutch sector organizations Glastuinbouw Nederland and Plantum. Skipping a crop or starting later obviously has serious financial consequences. What many growers don’t realize, however, is that ‘just’ switching off their systems can also have consequences. Next time the pumps, pipes, and drippers are put to work, there’s a risk that they could malfunction. A few tips can help to prevent an extra financial damper due to unexpected repair costs.

If a pump system lies idle for several months, this can have unfortunate consequences. In the normal circulation process, no sediment collects at the bottom of the pump or in the pipes. This is not the case if the system is shut down: the sediment becomes encrusted, and when the pump is finally switched on, these hard chunks can cause blockage. The risk of accumulated sediment is slightly lower in pumps used for irrigation purposes because they work with clean water.

Corrosion is another threat, although it depends on the water quality. It can result in the impeller becoming stuck to the pump body. And the seals that form the barrier between the wet and dry parts can also stick together. If the two seal faces that make contact aren’t moved at all for a prolonged period, it will ultimately be impossible to separate them.

Beware of frozen pipes
Without heating in the greenhouse, there’s a very real risk of frozen pipes. When the water remaining in the pipes freezes, it expands. The pipes directly next to the exterior walls are the most likely to be damaged in the event of frost, possibly resulting in many meters of burst pipes. This risk is particularly great in older greenhouses with less insulation. The frost doesn’t even need to be very severe: just a couple of nights at minus two or three can be enough to cause damage.

High repair costs and consequential damage to the crop
Van der Ende Groep warns growers about the high repair costs that damage can involve. To remove sediment, the pump will have to be opened up and repaired. If the pump body has cracked due to freezing, the repair costs can even be so high that it makes more financial sense to simply buy a whole new pump.

The team at Van der Ende also knows from experience that growers usually only discover that something isn’t working when the new crop has already been planted in the greenhouse. Then it’s a matter of making urgent repairs to limit consequential damage to the crop. Van der Ende Groep can naturally be on site very quickly, thanks to its 24/7 repair service, and many products can be delivered immediately from stock, but prevention is always better than repair.

Prevention is better than repair
Van der Ende suggests that growers take preventive measures in order to avoid problems at a later stage. A few simple tips can make all the difference:

NZ: From one bunch to four greenhouses