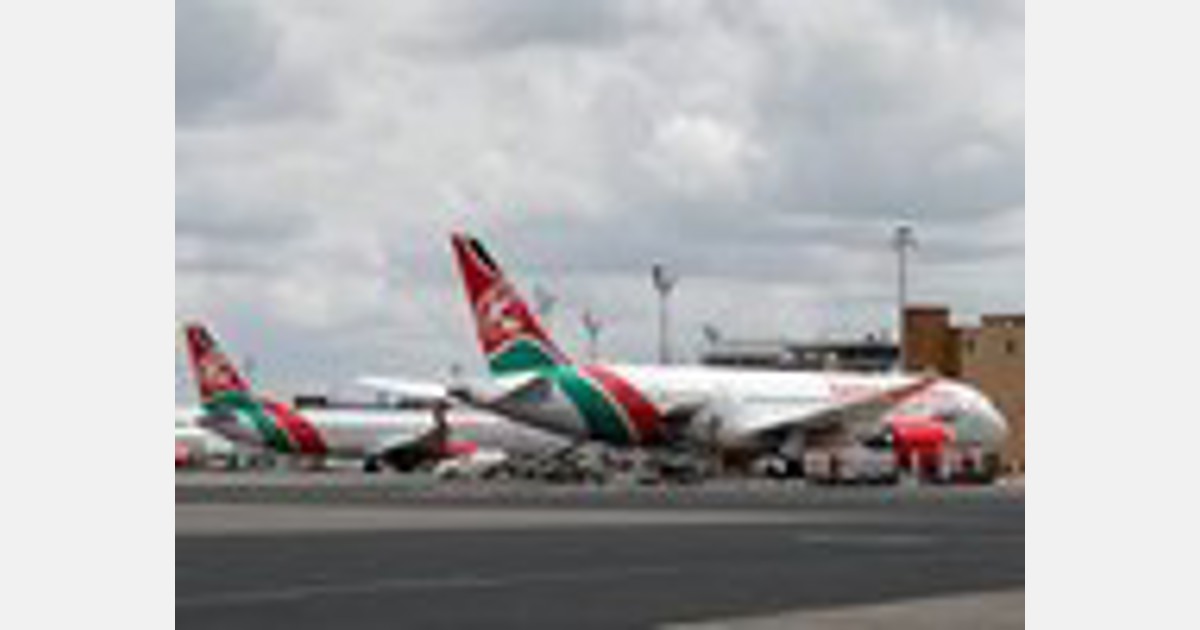 Exports of horticulture produce from Kisumu in Kenya to the UK have resumed after a three-month break caused by a decline in production. The resumption will see Kenya Airways again direct cargo flights from the region, performing three shipments of fresh produce weekly. The national carrier will also resume cargo shipments to the United Arab Emirates and the Netherlands by the end of this month.

Horticulture stakeholders predict that the projected chili harvest is sufficient to sustain three flights a week from Kisumu to the UK. “From our assessment, we now have enough chili to sustain up to three flights a week starting next month. The resumption of direct flights will come as a boost to farmers,” said Fresh Produce Consortium of Kenya chief executive Okisegere Ojepat.

Other commodities set for export from Kisumu are mangoes, pineapples, peanuts, and traditional green vegetables.