“It seems that Polish people save money on everything, except on greenery” 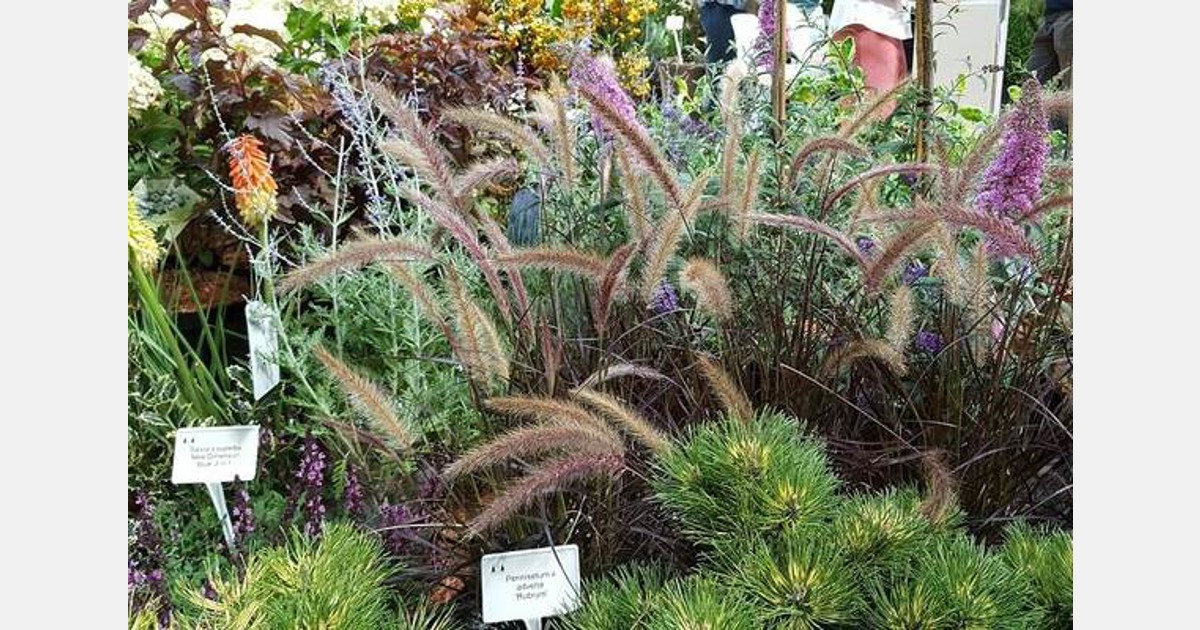 For many years, the Polish market for cut flowers and ornamental plants has been growing. Even in the last difficult pandemic years and with a war in Ukraine taking place behind the border with Poland, the sector of ornamental flowers and plants notes positive export numbers, and it seems to be resistant to all the economic changes.

It seems that Polish people save money on everything, except on greenery, as they see it as an investment in a long-lasting visual improvement of their surroundings.

Greenery outside
But it also concerns outside greenery. During the two covid years, many Poles bought pieces of land to have their place outside of the city. They want to improve the landscape and buy potted ornamental plants to put on their dachas. It couldn’t have any results on sales in this segment as greenery sales have been going well in the last two years. Some of the Polish producers operating on the Polish market don’t present their offers at the domestic fairs as they are sold out already and have no plants to show. 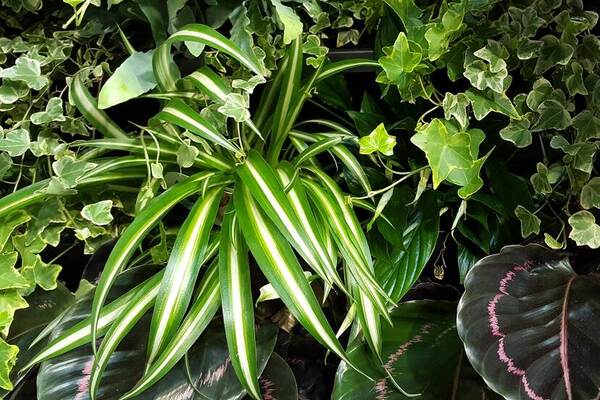 Indoor greenery
The export statistics for the last half of the year show that the export of ornamental plants to Poland increased in value by 6,1%.

It counts for cut flowers and indoor plants with a slight indication in the direction of potted plants. Both are mainly being sold via Polish retail chains, and it is visible in the stores as at every entrance, the first thing a customer sees is a shelf with plants. But also online: in many groups on social media, people are exchanging ‘plant occasions’ and times of new deliveries of green assortment to stores to ‘hunt’ a plant.

Next to that also the awareness of clients has risen. They know that plants are also an integral part of the future of the planet. Therefore also, the average age of clients buying plants lowered. A new generation of customers willing to ‘rescue the world has come to the fore.

Cut flowers
The cut flower sector also notes an increase and also mainly via retail. It seems that Poles are changing their habits (the pandemic also had a positive influence on that) and buy flowers not only as a gift for an occasion but also on a more regular basis- to enjoy them at home. It must be stressed that the quality of flowers being sold in the Polish retail chains also improved significantly. And even if it is still mainly an emotional purchase, many Polish customers don’t have a problem buying a nice bunch of flowers for the vase at home.
This is a problem for Polish florists, as they were used to having customers buy flowers in their stores. It changed as clients went to a retailer for flowers and the florist had to find a new solution for themselves to find their place in the Polish market. The answer here is the added value of a florist who can make a nice arrangement from different flowers. The quality of the flowers and the arrangement also play a role. Therefore many courses and workshops are also being organized in Poland, and florists seem to professionalize themselves.

There are still ca. 8,000 flower shops in Poland, and many of them will disappear in the coming years because they can’t handle the competition, which is not necessarily a bad thing for the industry as such.

Flower show during Green is Life
In this context, the 29th Green is Life fair is taking place in Warsaw. On the first day of the fair, a special floral show will take place.

The idea of the show is to present floral decoration where cut flowers are mixed with ornamental pot plants, which reflex the current sales and trends in Poland.

Some of the arrangements can be used for the decoration of a flower shop, and at the end of the show, a special green flower corner will be created by the florists where visitors of the fair can take selfie pictures and promote greenery.

This will be a practical result of a training part of the show: to present ideas about event floristry.

The show was performed by two well-known and experienced Polish florists:

Ministry of agriculture, nature and food quality of the Netherlands
www.government.nl/en