India: Nursery farmers in deep financial loss due to flood 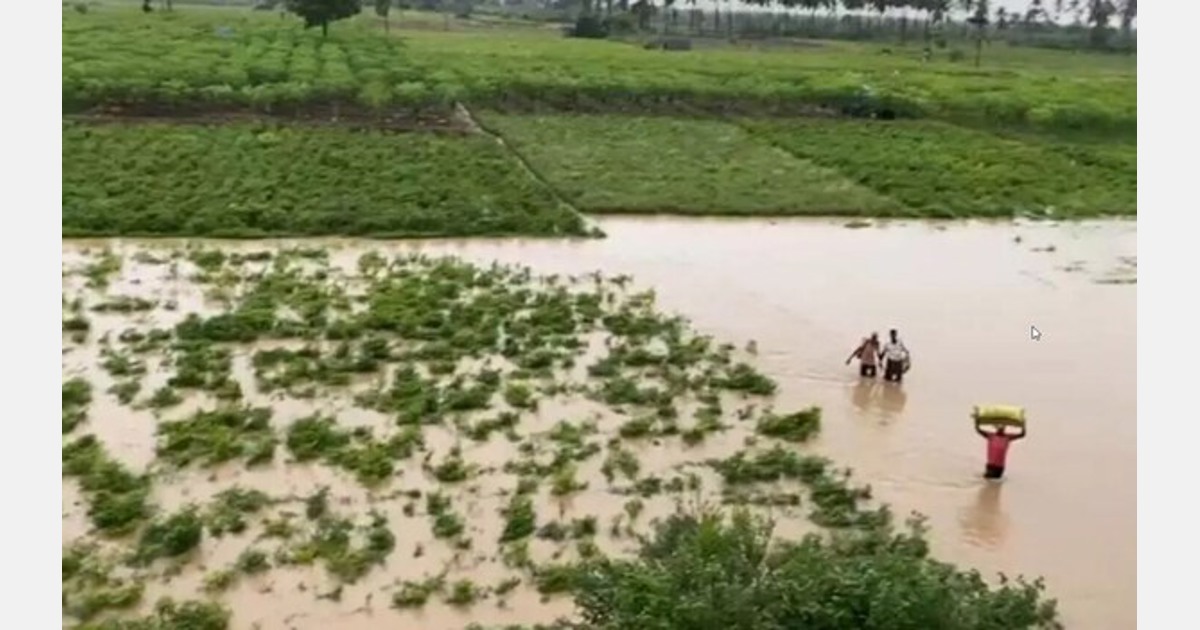 Among all the people, who suffered from the floods, the worst suffering are nursery farmers in Rajamahendravaram. They received a big blow as saplings worth lakhs of rupees are virtually rotting in the stagnated water. Horticultural crops such as nurseries, flower gardens, vegetable gardens, green vegetables, and banana orchards were inundated in Godavari Lanka.

In addition to nurseries, vegetable crops and banana plantations were also destroyed due to the inundation of flood water and stagnation of spring water.

Nursery farmers said that they were unable to transport plants even to the deals that had been agreed due to rains for a week.

Pragada Suresh, a nursery farmer, said that he took a loan and invested and suffered a loss of Rs 30 lakh due to floods, as he couldn’t supply saplings as per the contract.

Read the complete article at: www.thehansindia.com