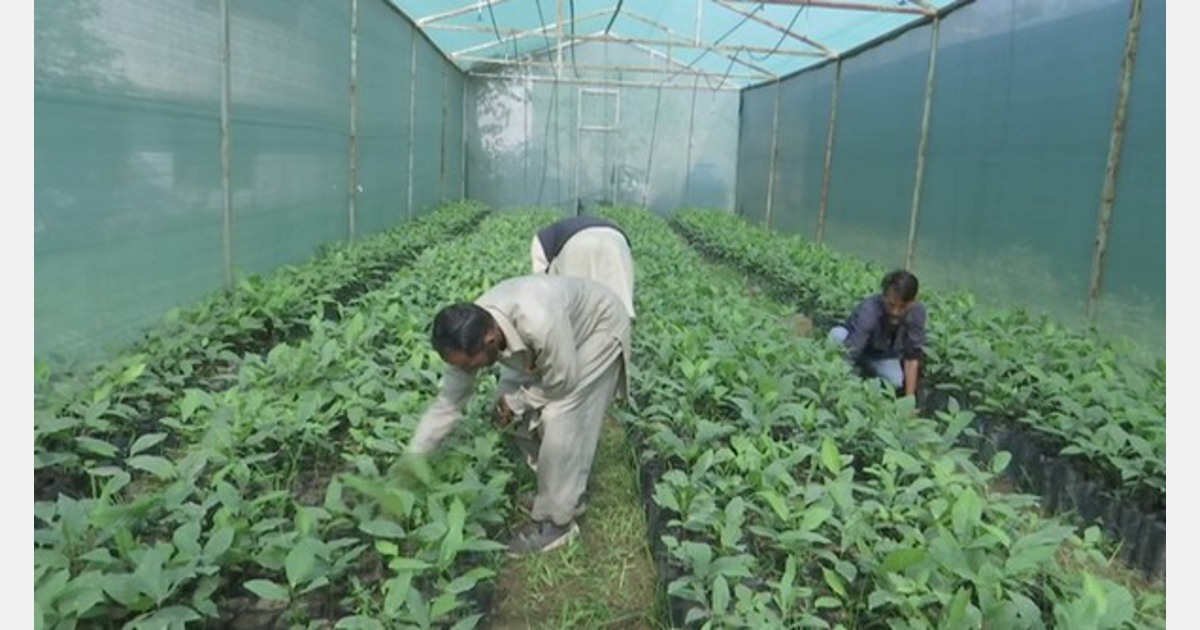 The horticulture department has set up high-tech nurseries in different areas of the Rajouri district, namely Saaj, Siot, Budhal, and Rajouri, to boost the horticulture sector. Various types of fruits and vegetable crops are being raised in these nurseries, which will further be provided to growers for cultivation.

Riaz Ahmed, one of the staff members at Saaj Nursery, said. “Different types of seedlings are being raised at this nursery, and the demand for various seedlings like that of pecan nut, walnut, apricot, or plum is also good here. Our officers are busy in the preparation of seedlings which will then be provided to orchardists. Among all the high-tech nurseries in the district, our Saaj nursery has the highest demand, and here every type of plant is available.”

High-tech nurseries can play an important role in producing quality planting material for fruits and vegetables. Moreover, as the plants are grown in partially controlled conditions and are prepared with recent scientific propagation techniques, they have much better productivity. All the high-tech nurseries in Rajouri are majorly using the Grafting technique to grow several plants. In this technique, parts of two or more plants are joined so that they appear to grow as a single plant. It increases nutrient uptake and utilization efficiency in a number of plant species. 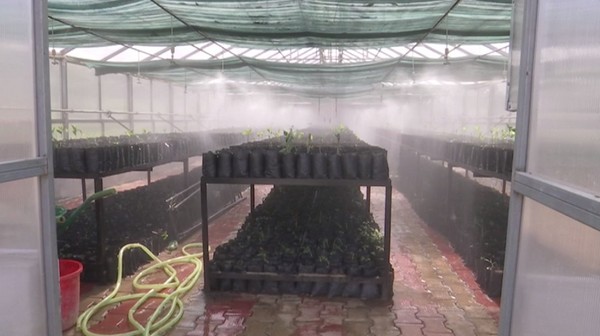 While talking to ANI, Madan Lal, the Chief Horticulture Officer of Rajouri, said, “At present, in Saaj and Rajouri nursery, we have prepared around 1,60,000 seedlings, and in many of them grafting technique has been used which has proved a success. In the next season, we will distribute these grafted seedlings to the orchardists and will also bring them under some projects so that in the coming time, their income will increase. As there is a great demand for grafted walnut seedlings in Rajouri, we have grafted around 18,000 walnuts in Saaj nursery, 7,000 in Siot, 4,000 in Budhal, and 1,000 in Rajouri nursery, so that in the coming time, we can supply them to people for plantation other purposes.”

Thus, to boost the Horticulture sector, several reforms have been brought by the authorities in Jammu and Kashmir, and they are yielding encouraging results turning several job seekers into job givers.

Read the complete article at theprint.in