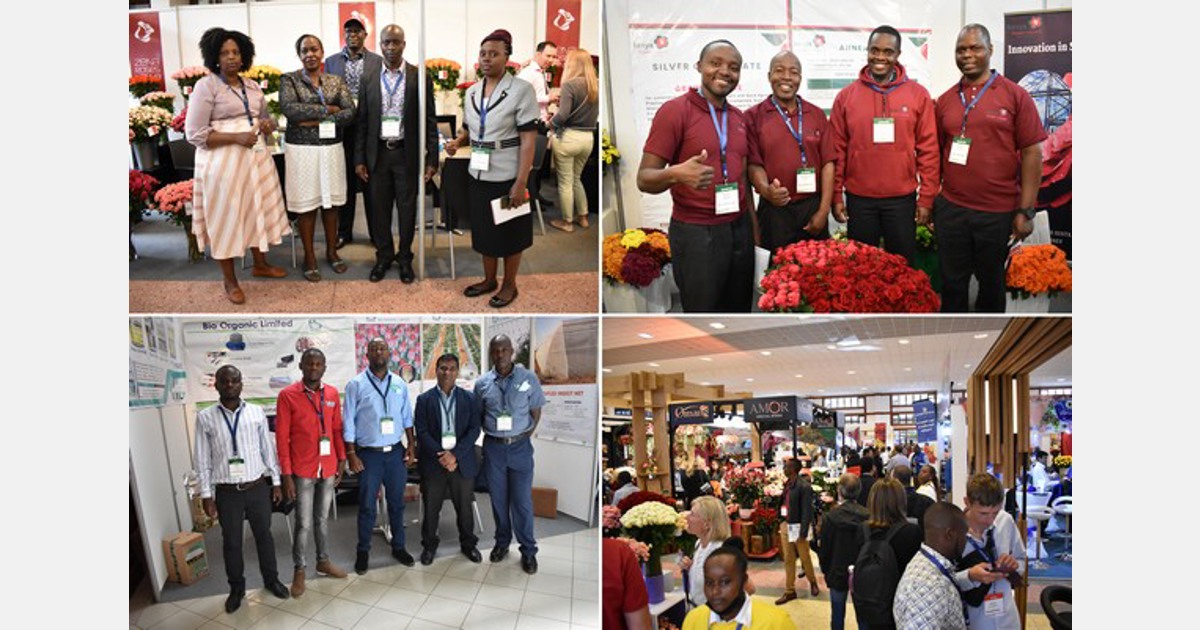 After skipping two editions, it’s finally time again for a new edition of the International Floriculture Trade Exhibition (IFTEX) in Nairobi, Kenya. According to Dick van Raamsdonk with HPP, who organizes the fair, around 80% of the participants are back. And that’s not a bad score at all: a few international suppliers are absent, and due to consolidation, there are also slightly fewer growers, but all the major producers and breeders are present. Moreover, visitors show up in large numbers, it is crowded, and visiting the fair feels no different as compared to pre-covid times.

As Richard Fernandes, chairman of the Kenya Flower Council (KFC), stated in the opening ceremony, the past few years were not easy. Nevertheless, the sector as a whole has grown significantly. While 135,000 tons of flowers were shipped out in 2020, this year, the sector is heading for 210,000 tons. A parallel development, Richard explains, is a growing focus on Asia. The Netherlands is by far the largest buyer of African flowers, but the share of (in particular) China in the entire ornamental plant cultivation sector is expanding rapidly. 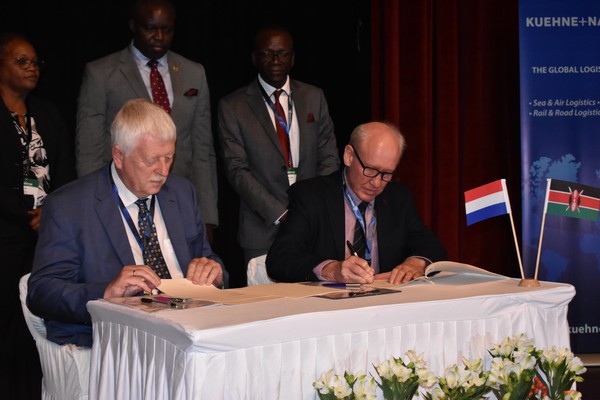 Signing the Framework of Cooperation 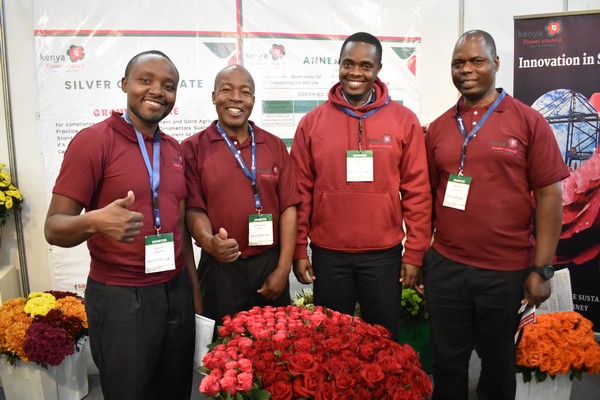 Yet corona is not gone, and we are not just talking about travel restrictions. Transport has become alarmingly more expensive, now accounting for almost 50% of the production costs. No wonder transport is one of the most important topics. This morning at the fair, the Flowers by Sea Conference was organized, and at the opening, a Framework of Cooperation* was signed. In this Framework, KFC and the Dutch Embassy agree to further explore and promote the possibilities for transport by sea. “If we were to do it by sea, CO2 emissions would be reduced by 90%, while at the same time consumers are becoming increasingly more critical as to the origin and ways of production of our products.” 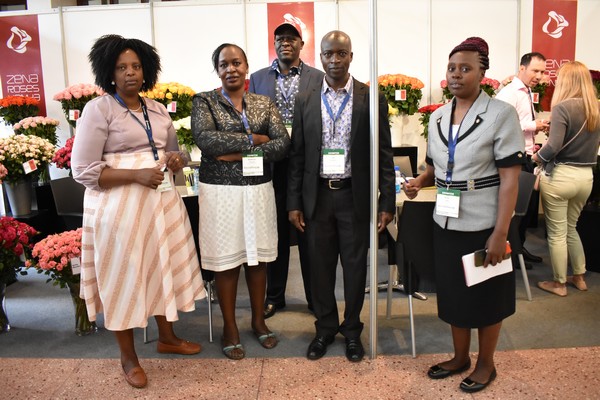 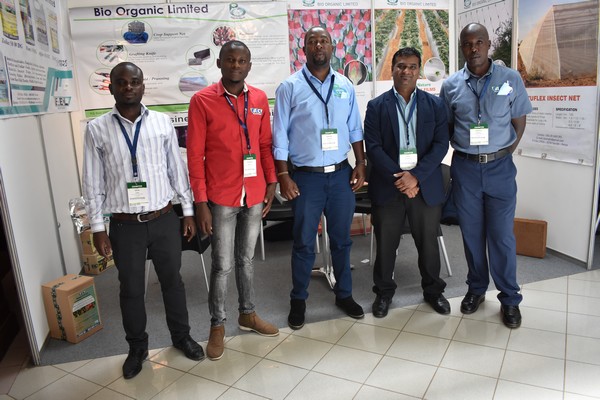 As in the old days, FloralDaily is present to hunt for news and visit all the boots. An extensive photo report will follow later. Stay tuned!

*Click here for more information about the Framework of Cooperation