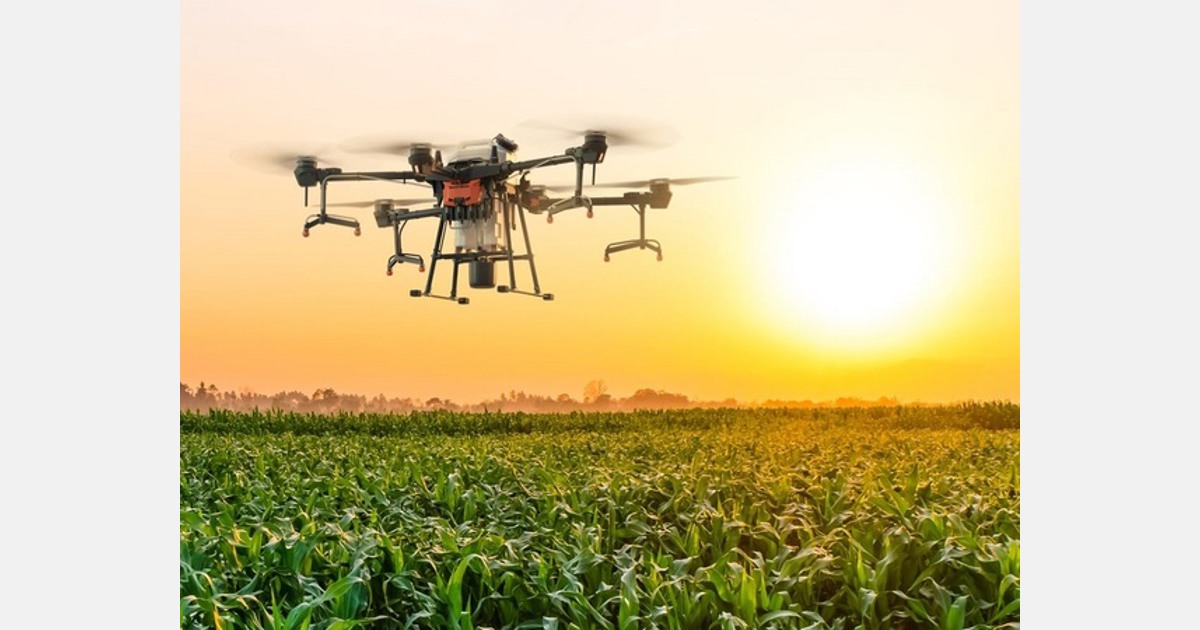 A 45-year-old farmer named Pallaprolu Bapireddy and his wife, Kanakadurga, from the village of Kaza in the Guntur district, who studied fifth class, only surprised everyone by adopting technology in farming and giving almost 20–30 jobs to women throughout the year.

The farmer started using drones for spraying in his field to reduce farm labor expenses after cultivating jasmine flowers on eight acres of leased land for the last five years without any technical background or help.

The farmer explained that due to the high cost of agricultural labor and the lack of available laborers, he began researching the use of drones in agriculture on social media. He said that he purchased a drone and got fifteen days of training in the operation of the drone. He said that his wife could now use the drone independently.

According to the farmer, he used to grow jasmine during the summer and jaji and kagadamalli flowers during the wet and winter seasons. He said that he used to employ nearly 20–30 ladies to pick flowers during the peak of the flowering season. Women who work in the horticultural sector would receive a daily income ranging from Rs. 300 to Rs. 500 depending on how much based on their work.

Read the complete article at: krishijagran.com