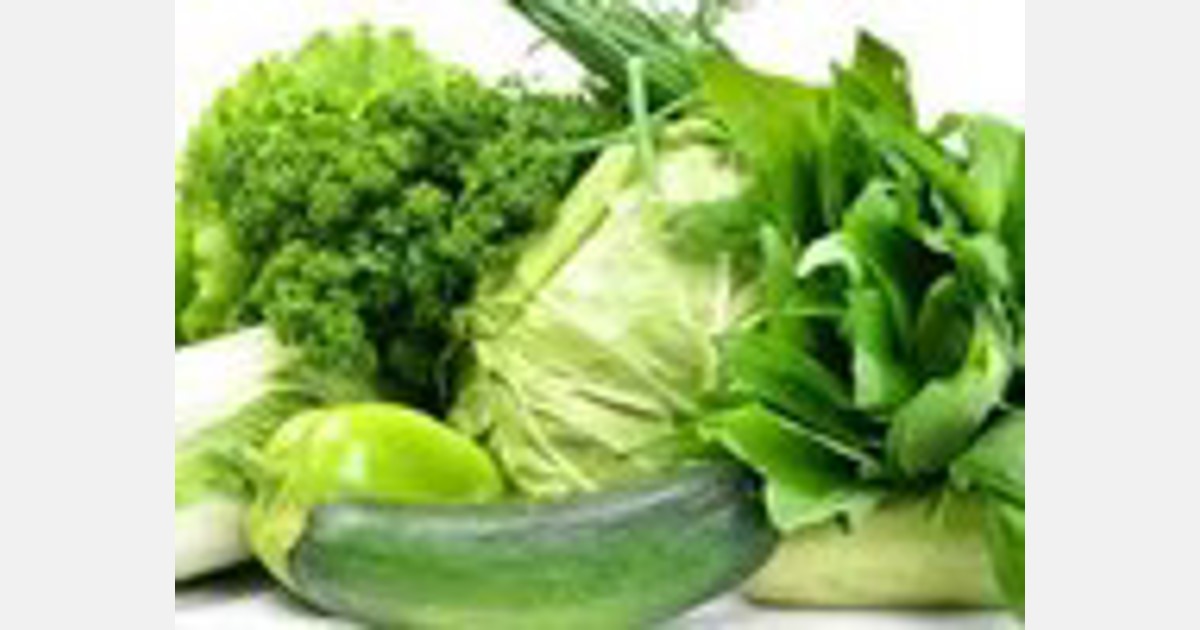 The latest devastating NSW floods spell more bad news for the price of leafy vegetables. The state’s peak farming body warns of supply issues in Sydney as crops are flooded, and greenhouses are damaged. “Certainly some of the suppliers of some fruit and vegetables in Sydney will be crimped a bit, and when supplies reduce, the prices go up, so there will be price implications,” NSW Farmers president James Jackson has stated.

“I think there will still be supply shortfalls in your leafy vegetables and brassicas; cabbage, cauliflower, and broccoli. Those sort of crops I think will either be put back in terms of harvest time or wiped out.” Jackson said the supply issues and consequent price rises caused by these current floods will likely only be felt in Sydney. He predicted, “significant damage” from the intense weather in the Hawkesbury-Nepean Valley.

He explained that fortunately, horticulture growers in the Lockyer Valley had not been hit this time, which would help avoid a huge impact on supplies, but there were still farmers in the Sydney Basin copping it.