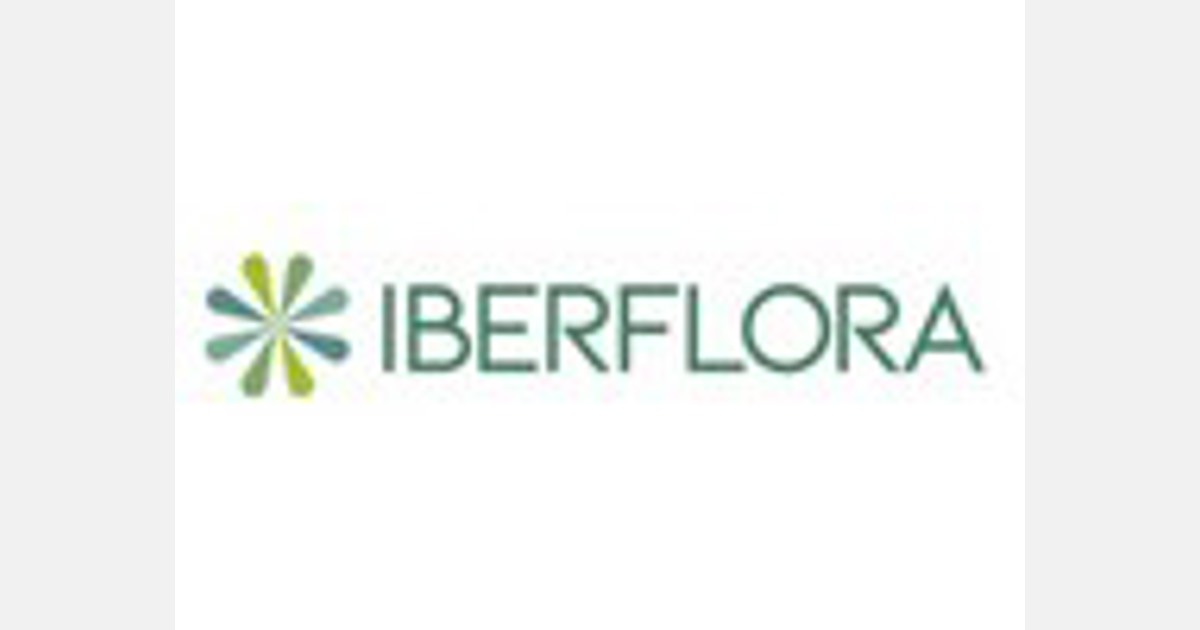 Gardenmagazine has announced the garden centers of each Autonomous Community that will compete to win the V Gardenmagazine Awards after winning in their territory. As every year, the delivery gala will be held in Iberflora. In the next edition it will be developed in space Floral Universe.

The gardenmagazine awards have a biennial periodicity. In the first editions, the winners were Garden Center Bordas (2014), Endanea Garden (2016) and Artiflora (2018 and 2020). In the 2020/21 the Gold Award went to Artiflora, the Silver Award for Wing 30 and the Bronze Award for Oasis Garden.

These awards were born with the aim of publicly recognizing those garden centers that stand out for their development and constant growth., its capacity for innovation and leadership in their area of ​​operation.

In the first phase, that ended the 30 June, a jury formed by professionals from the sector of each CC AA have proposed the candidates. The counting of these votes has resulted in the list of winners, which you can check here.