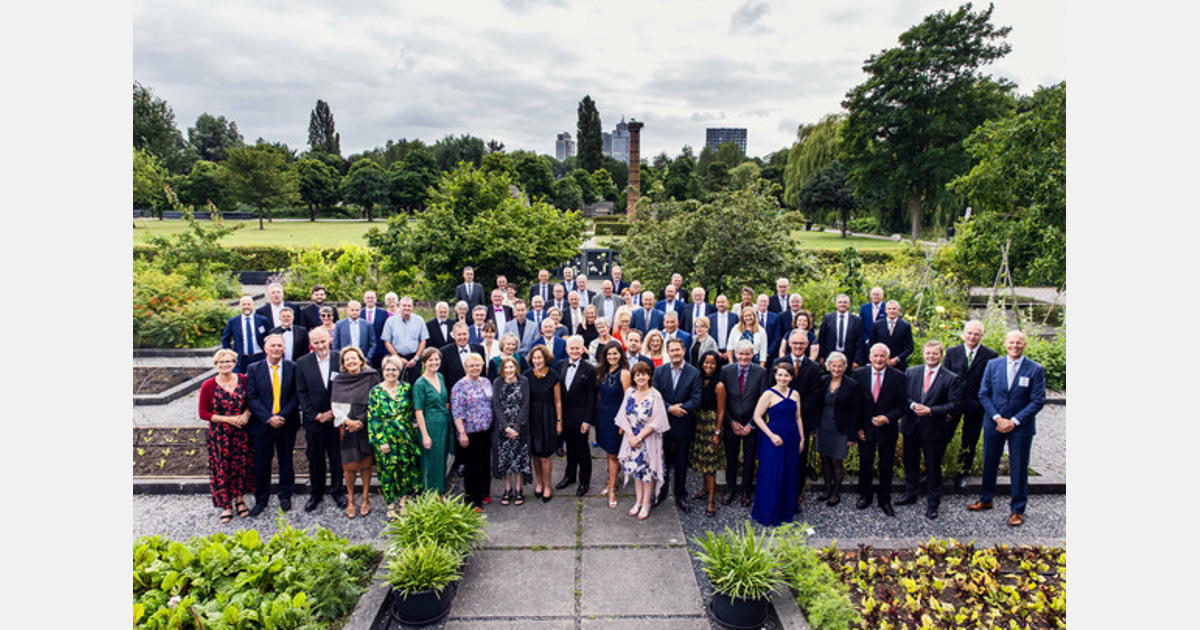 Almost 100 delegates from 10 countries made their way to Amsterdam, the Netherlands, to attend the 51st annual convention from 5 to 7 July and to spend quality time networking with industry friends and colleagues. Members were delighted to finally meet again in person for the first time since 2019. Traditionally co-organized by one of the members, this year’s special edition was hosted by Fleuroselect in honor of the organization’s 50th anniversary in 2020.

Delegates welcomed Founder and Honorary Member Simon Groot to open the celebrations by explaining the origins of Fleuroselect leading up to its foundation in 1970. Subsequently, Sally van der Horst and Ann Jennen, Secretary Generals past and present, delved into the organization’s rich history and shared recent developments showing the strength of the organization as it is today.

Three new members join Fleuroselect
During the Annual General Meeting, the current membership welcomed three new companies to the organization. The Newey Group supplies perennial and shrub plugs/liners, cutting raised, and seed raised bedding plants, and premium quality container-grown trees, shrubs, and soft fruit to commercial growers and retailers in the U.K. market. Morel Diffusion supplies bulk seeds of cyclamen to young plant producers and growers across the world. Annually, over 300 varieties are sold in more than 70 countries. Clematis, the Source of Good Climbers, sells over 1.5 million young plants (rooted cuttings) and over 1 million finished plants annually to more than 40 countries on 5 continents. The company owns 70 varieties of Clematis and 11 other climbing varieties.

The importance of flowers and plants in the cities of the future
Delegates were treated to an inspirational debating session led by young entrepreneurial experts on the role of plants and flowers in urban living.

Gold Medal Winners 2023
The Annual Convention culminated at Restaurant De Kas in Amsterdam for the Closing Dinner, where Gold Medals were awarded to the 2023 winners. Four varieties excelled in the judging criteria, including innovation, practical use, floriferousness, and garden performance. Fleuroselect President Karol Pawlak and Secretary General Ann Jennen handed out the certificates and medals to the winners: