Expression of ethylene biosynthesis genes during senescence in Delphinium grandiflorum 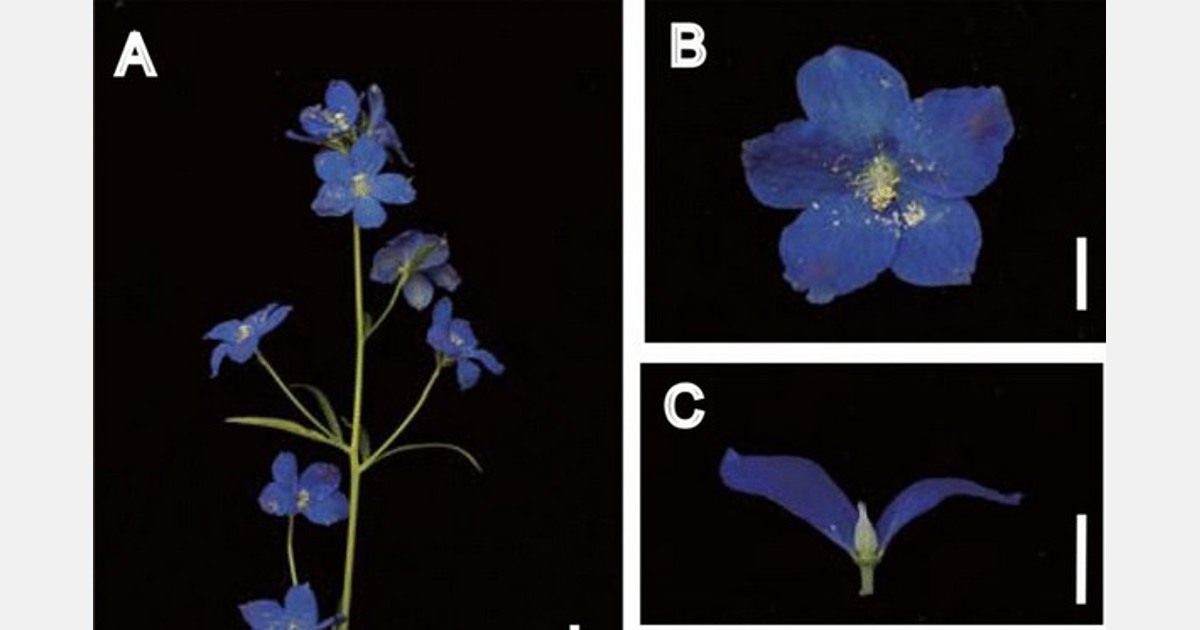 Delphinium flowers are highly sensitive to ethylene and its sepals abscise during senescence in association with an increase in 1-aminocyclopropane-1-carboxylic acid (ACC) synthase (ACS) and ACC oxidase (ACO) activities and ethylene production in gynoecium and receptacle. Three ACS genes (DgACS1, DgACS2, and DgACS3) and three ACO genes (DgACO1, DgACO2, and DgACO3) of D. grandiflorum cv. Super Grand Blue was cloned. To investigate the contribution of these genes to ethylene production, their expression in the gynoecium and receptacle was analyzed during natural senescence and after ethylene exposure and pollination.