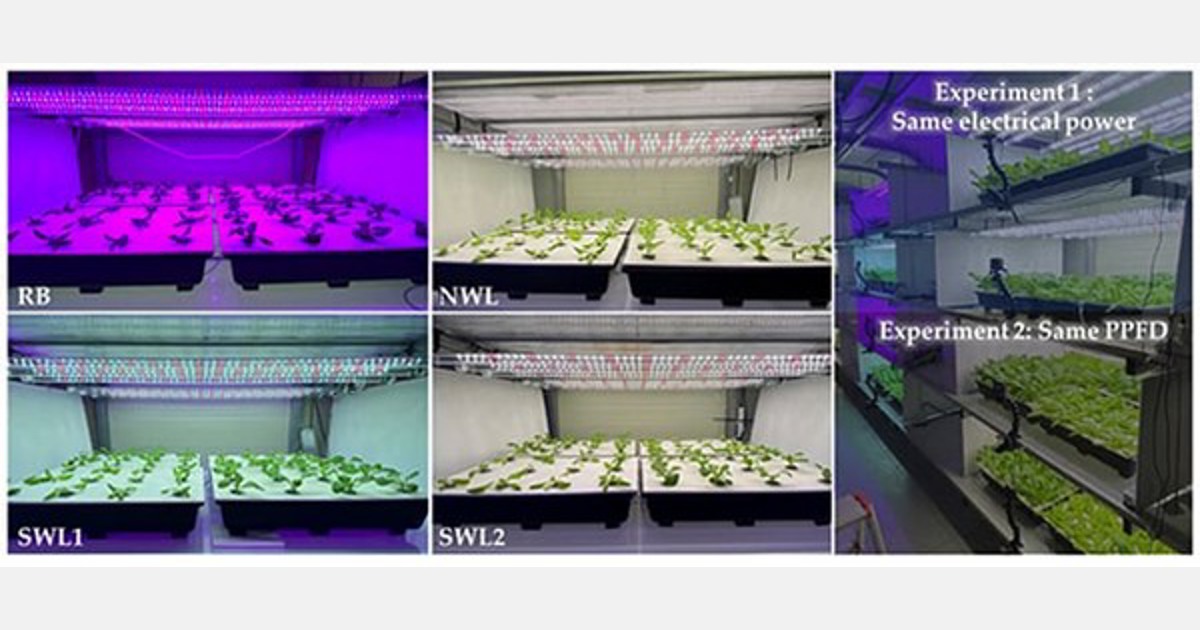 A research paper on the various effects of lighting in a vertical farming environment is gaining more attention due to the current expansion of such farms. The study released by Dr. Ki-Ho, Son of the Department of Horticultural Science, and Dr. Kye Man Cho of the Department of Food Science and their Gyeongsang National University research team in South Korea, examines the effects of various horticultural light sources on overall plant growth.

Dr. Son, a leading researcher in horticultural science, described the experiment’s background, “Vertical farming, one of the best solutions for Controlled Environment Agriculture, makes possible the perfect regulation and control of indoor environmental factors including temperature, humidity, CO2 concentration, and lighting. It further diminishes seasonal and climate limitations in farming, thus making mass production of high-quality food possible. Since all lighting in a vertical farm environment is contingent on artificial lamps, innovative lighting technology is imperative for successful vertical farming.”

He went on to say that lighting that had been used for horticulture has room for improvement in terms of heat release and life span. “That is why LED lighting is mainly being used in innovative vertical farms these days. Especially, full-spectrum LED, which is a combination of blue, red, and green wavelengths, is becoming more popular than traditional narrow spectrum LED with only blue and red. This project was conducted to identify the most suitable light spectrum for successful vertical farms”, he said.

Discovering the ideal spectrum for cultivation
Gyeongsang National University conducted a series of experiments on the impact of light variations on plant growth and the secondary metabolites of two lettuce cultivars, namely butterhead and romaine lettuce. The lettuce plants were farmed over four weeks utilizing an LED lighting equipped system. While keeping all other conditions the same, they applied various types of LED light sources, the narrow spectrum LED, a combination of blue and red light, and three different types of white-based full spectrum LEDs. For the full spectrum LEDs, they used both conventional 450 nm peak wavelength as well as the 437 nm peak wavelength. They examined the rate of holistic growth and analyzed the nutritional components to observe overall plant quality.

From the first experiment conducted under the same electrical energy for four weeks, it was observed that plants grown under white-based LEDs with the 437 nm peak wavelength showed remarkable differences in plant growth and quality. The plants have 1.7 times heavier shoot fresh weight, and the leaf areas were 80% larger compared to plants that were cultivated under narrow spectrum LED lighting. The study confirmed that the green wavelength of white spectrum LEDs was more deeply transmitted into the leaves than narrow-spectrum LEDs. 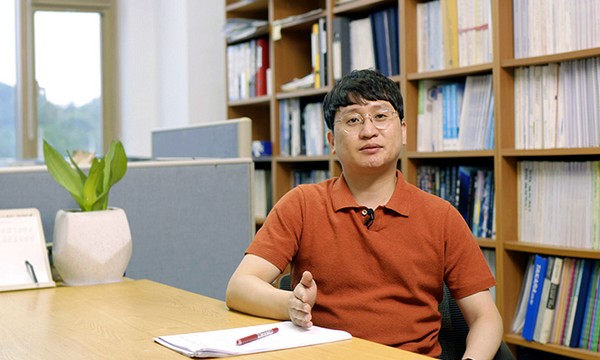 In the second trial, irradiated light treatments with the same PPFD of 150 μmol/m²·s, the butterhead lettuce grown under white-based LEDs with 437 nm peak wavelength had a 1.2 times heavier shoot fresh weight. Dr. Cho, who has led several successful food science projects, also analyzed the cultivars’ individual phenolic acid and flavanol content. The results revealed that not only the narrow spectrum LED but also the 437 nm peak of white spectrum LED provided noticeably increased phytonutrient contents. The plants grown under the white spectrum LED with a 437 nm peak contained 3007.69㎍/plant of flavanols, a phytonutrient with antioxidant effects. This is 17% higher than those under narrow-spectrum LEDs and 49% higher than conventional white spectrum LEDs of 450 nm wavelength pumping. Several renowned researchers and their study on phenolic and flavonoid contents under LEDs agreed that shorter blue wavelengths could efficiently promote phenolic acid and flavonoid accumulation which is mainly absorbed in around 430 nm wavelengths of light.

Several researchers and their study on phenolic and flavonoid contents under LEDs agreed that shorter blue wavelengths could efficiently promote phenolic acid and flavonoid accumulation which is mainly absorbed in around 430 nm wavelengths of light. 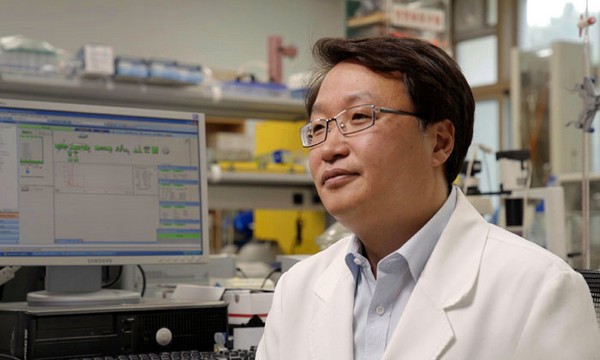 Taking vertical farming to the next level
Dr. Son explained in the paper, “the results of this study suggest that this specific spectrum of white LED lights with a 437 nm peak wavelength can be favorably used to grow lettuce as well as other leafy vegetables in vertical farming for year-round production. Moreover, the results encourage the development of new horticulture LED light sources with the specifically engineered spectrum for more advanced cultivation with improved quality.” The research team concluded that LED lighting with the 437 nm peak spectrum allows for increased crop production with better quality while using the same amount of electricity, bringing vertical farming to a more advanced form. With this specifically engineered 437 nm pumping wavelength, LED lighting for vertical farming will evolve to ultimately benefit everyone. Cultivators will be able to cut costs while boosting productivity, and consumers will be the beneficiaries of fresher and more nutritious food.