Evaluation of gladiolus genotypes in Nepal 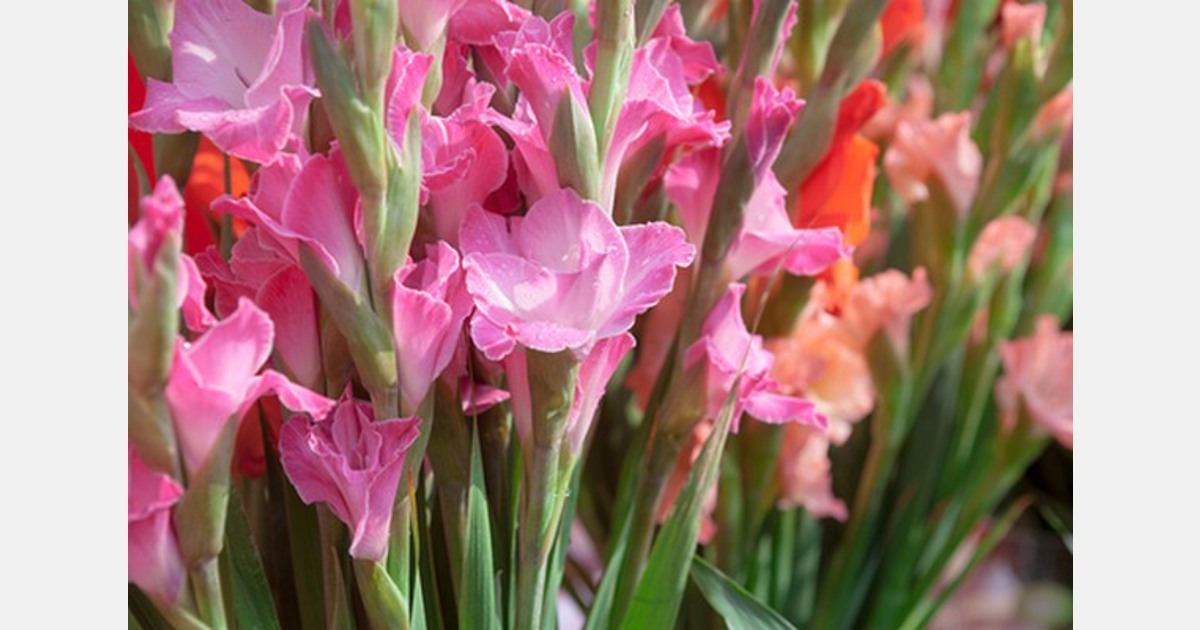 Promising selected gladiolus genotypes were evaluated at farmer’s field, Malepatan, Pokhara of Nepal in the first week of March 2020 and the last week of February 2021. The experiments were laid out in a Randomized completely block design with three replications. The crop geometry was maintained at 50 cm × 28.5 cm in a four-meter square plot containing twenty-eight corms per plot.

In comparison with check genotypes, recorded parameters were found significantly better in the tested genotypes. There were variations in flower color in each genotype. Some of the genotypes can be submitted for registration and can be promoted for commercial production.