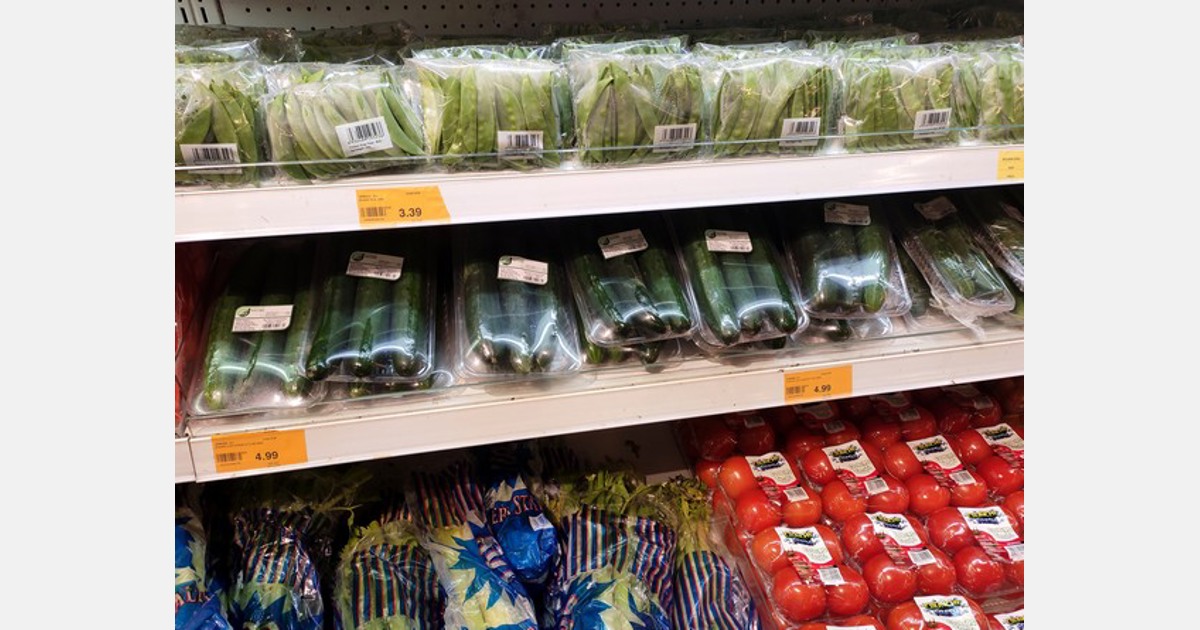 Large retailers across Europe are being called out for what a coalition of NGOs considers promoting false solutions to the plastic pollution crisis and perpetuating double standards. The first-ever analysis of the role European supermarkets are playing in addressing plastic pollution is called Under wraps? What Europe’s supermarkets aren’t telling us about plastic. It is a result of collaboration of over 20 influential NGOs from across Europe.

The ranking was developed by the Changing Markets Foundation, the lead organization within the Break Free from Plastic movement. It revealed a near-complete lack of consistency and follow-through across three categories of questions on the topics of Transparency and performance, Commitments, and Support for government policy.

Analysis for the Under Wraps report was conducted by the Changing Markets Foundation with input from NGOs including ClientEarth, Greenpeace and Friends of the Earth.