Euro drops to lowest rate against US dollar since 2002 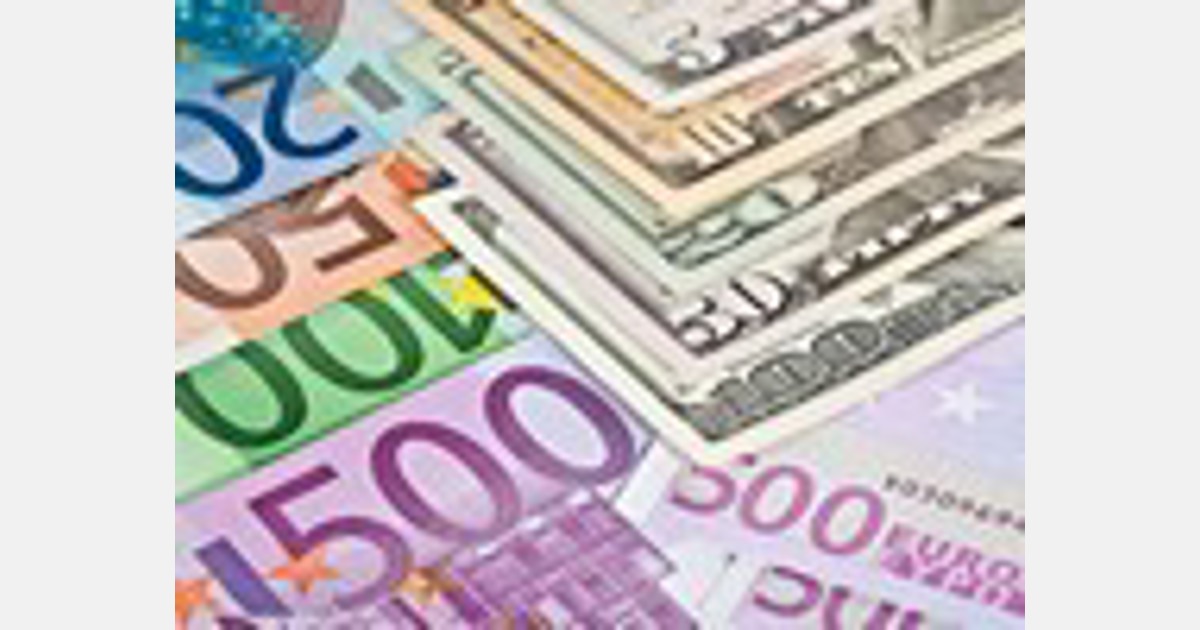 The euro has dropped to a 20-year low against the US dollar as investors pared bets on European Central Bank interest-rate hikes, given the growing risk of a recession in the region. The currency fell as much as 0.9% to 1.0331, its weakest level since December 2002.

The euro has dropped more than 8% against the dollar this year as record inflation has escalated the squeeze on households and firms and, along with the fallout from the war in Ukraine, has hampered the ECB’s ability to raise rates as fast as the Fed.