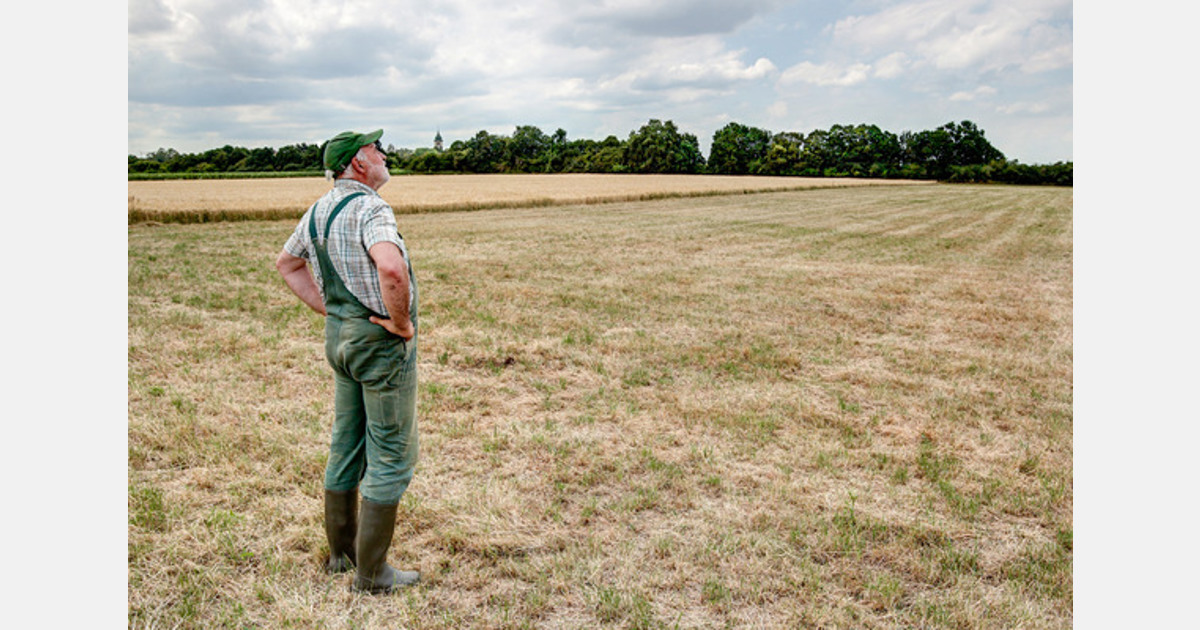 Drought conditions are now a reality for many growers and communities across North America as climate change continues to battle our familiar way of life.

According to Drought.gov – the National Integrated Drought Information System – the week ending July 19, 2022, saw 45% of the United States experiencing drought conditions (52% in the lower 48 states). That’s an increase of 12% compared with the previous month.

Most alarming are the 225 million acres of crops experiencing drought conditions – up 25% from the previous month and impacting overall food production, demand, and the inflated prices many consumers now pay at the grocery store.

Drought.gov reports that since 1980, “Twenty-six droughts cost the nation at least $249 billion, with an average cost of more than $9.6 billion incurred during each event. Only hurricanes were more costly.”

In America’s history, there have been three major drought events that have reached epic proportions.

The Dust Bowl between 1933-1940
During the peak of the Great Depression, a relentless drought dried up America’s heartland, where much of the food for the country was produced. Then, after the sun had dried up the soil and plant matter, the wind created massive dust clouds, blocking the sun and making breathing impossible for both people and animals, many of whom died.

The Six-Year Drought between 1951-1956
Though this was a time of prosperity after the Depression and World War II, Mother Nature was unforgiving to the American heartland, including ten states from Texas to the Rocky Mountains. By the end of 1956, 244 of 254 counties in Texas had been declared federal disaster areas.

The Three-Year Drought between 1987-1989
This drought covered 30% of the nation, stretching farther north than the previous two. Because of its vast coverage area, it became the costliest drought in American history, with a staggering $39 billion in losses.

What is the possibility that similar historic drought conditions could impact our nation? Such questions are difficult to predict, but scientists estimate drought conditions will extend well into 2030. According to a new study in Nature Climate Change, global warming has caused western droughts to be 40% more severe – the driest stretch since 800 A.D.

An article in National Geographic states that “Human-caused climate change turned the drought from bad to terrible. Without the extra shove from climate change, the last 20 years would have been run-of-the-mill dry, somewhere in the middle of the pack of the ten driest periods in the past 1,200 years.”