Dispute between horti suppliers ends with no patent infringement 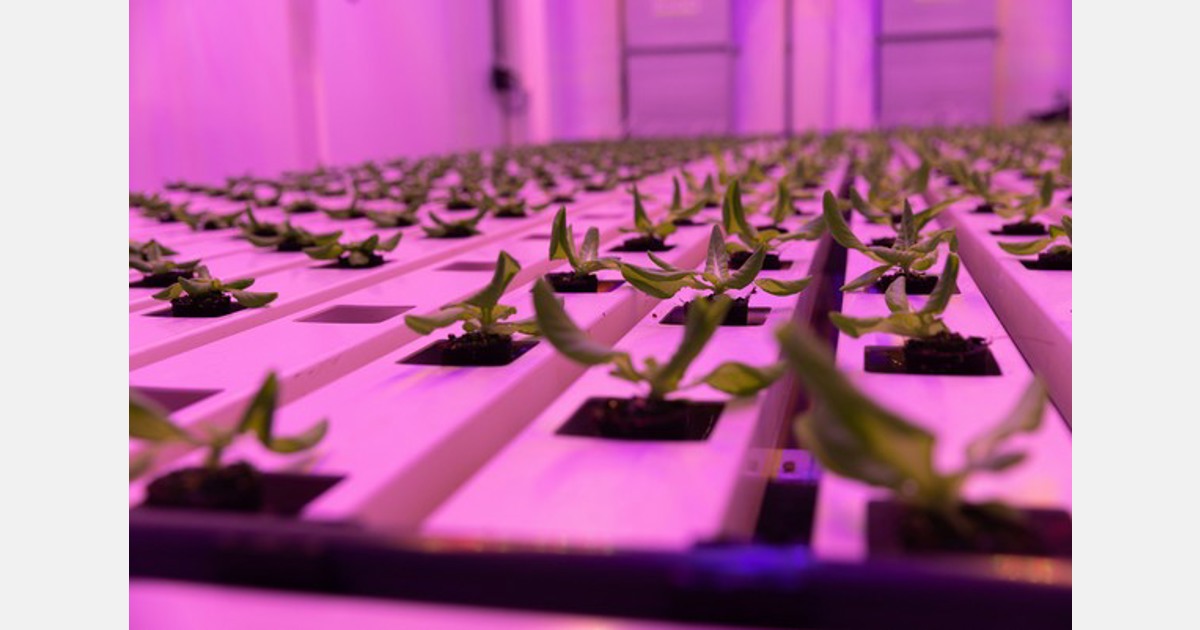 The last procedure between Certhon and PlantLab at the Hague Court of Appeal has come to an end. The PlantLab patents on the application of LED lighting in climate chambers, together with controlled leaf- and root heating (NL 2 002 091 and EP 2 348 814), didn’t exist. However, PlantLab indicates in its response that the patent is not out of the market.

A long way back
This issue between PlantLab and Certhon goes back to 2013. Certhon allegedly infringed the patent of PlantLab with the construction of an indoor farm for a customer. PlantLab tried to enforce a license agreement with Certhon, but after Certhon’s refusal to do so, PlantLab started various legal proceedings. Therefore, both companies entered a lawsuit.

During the procedure, Certhon claimed that the specific technique on which PlantLab’s patents were based has been widely used in the sector since the 1990s. The Dutch-, as well as the European patent of PlantLab, were declared null and void. PlantLab acknowledged this decision and has compensated Certhon for its legal costs.

Reaction of both parties
Response of Certhon
With the decision of the Court of Appeal of The Hague, this issue is put to rest. “However, we fear that PlantLab will continue on the same path,” says John van der Sande, Chief Innovation Officer at Certhon. “In fact, they are still engaged in patent applications based on the same principles and techniques as the patents that were determined invalid. There should not be a revenue model in enforcing licenses for patents that are not innovative at all. That is not a sign of innovating, but in fact, it slows down innovation for the entire industry.”

Response of PlantLab
Marcel Kers, Partner and engineer at PlantLab elaborates on the matter. “A patent application is given a PCT application number or the parent patent application. On this application, you can obtain several registrations (patents). At the moment a divisional is assessed by the EPO. The same divisional in terms of claims for which PlantLab has also been recognized for some time, including in the US. It is expected that the EPO will recognize this divisional in a few months’ time.”

“However, that will soon be restored and again with retrospective effect. What is very ‘inconvenient’ for PlantLab is that due to this temporary gap, the infringement judgment against Certhon was not heard by the Court in the infringement case because there is ‘temporarily’ no registered patent.”

PlantLab hopes to be able to conclude this lengthy ongoing process with the expected forthcoming recognition and to agree on a license with any party wishing to do so. The company will not use its patent to thwart parties in the market. On the contrary, PlantLab hopes that many parties will make successful use of it in the market.