Countries are redeveloping farms that could be cutting carbon 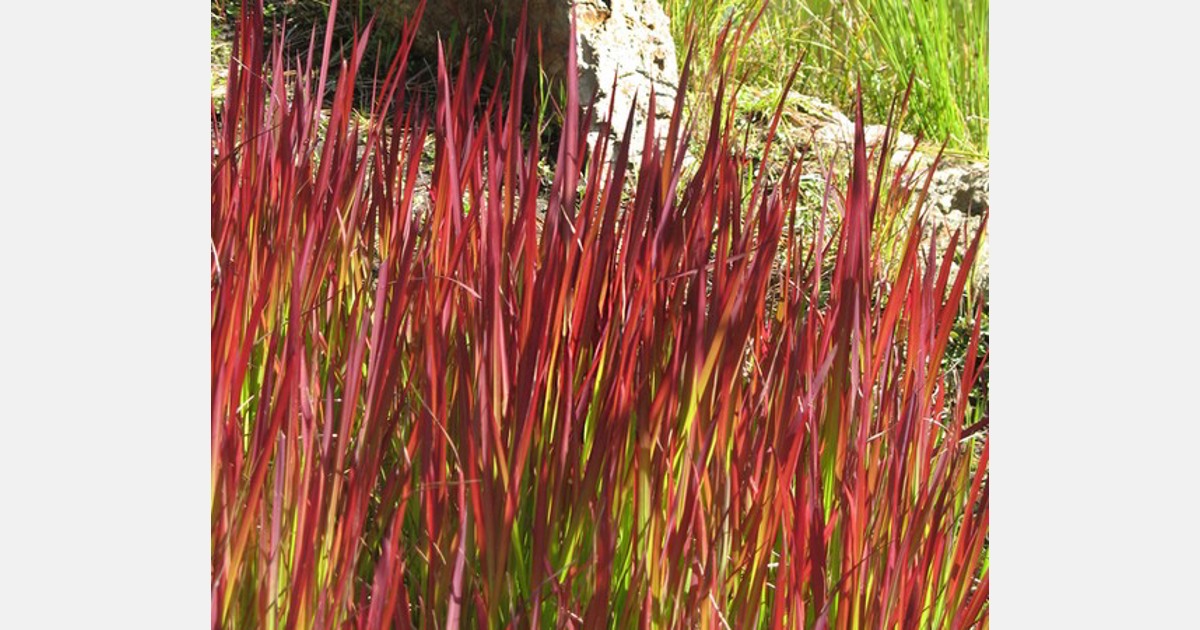 Countries are redeveloping abandoned croplands at a rate that is jeopardizing the land’s contributions to reducing CO₂, according to a report published today in the journal Science Advances. The new study, drawn from analysis of satellite imagery dating back to the 1980s, should help policymakers better evaluate how their land-use practices help or inhibit efforts to reduce atmospheric carbon dioxide concentrations and restore ecosystems.

The researchers found that across 11 diverse sites around the world, 8.8 million hectares (33,823 square miles) of cropland were abandoned for five years or more between 1987 and 2017. When these areas are left alone, forests can regrow and ecosystems reconstitute themselves. But they need to be left alone, and by the end of that period, an average of 38% of the land re-entered cultivation at each of the 11 sites. The authors concluded that more than half of abandoned cropland is put back into use within 30 years. The average amount of time lands were abandoned was 14.2 years.

“This is a very important paper,” said J. Leighton Reid, an assistant professor of ecological restoration at Virginia Tech who was familiar with the study but not involved in it. “Political leaders should take note here because many of them are narrowly focused on how many trees they can plant in the next few years. That number matters way less than the length of the time that those trees will persist as a forest.”