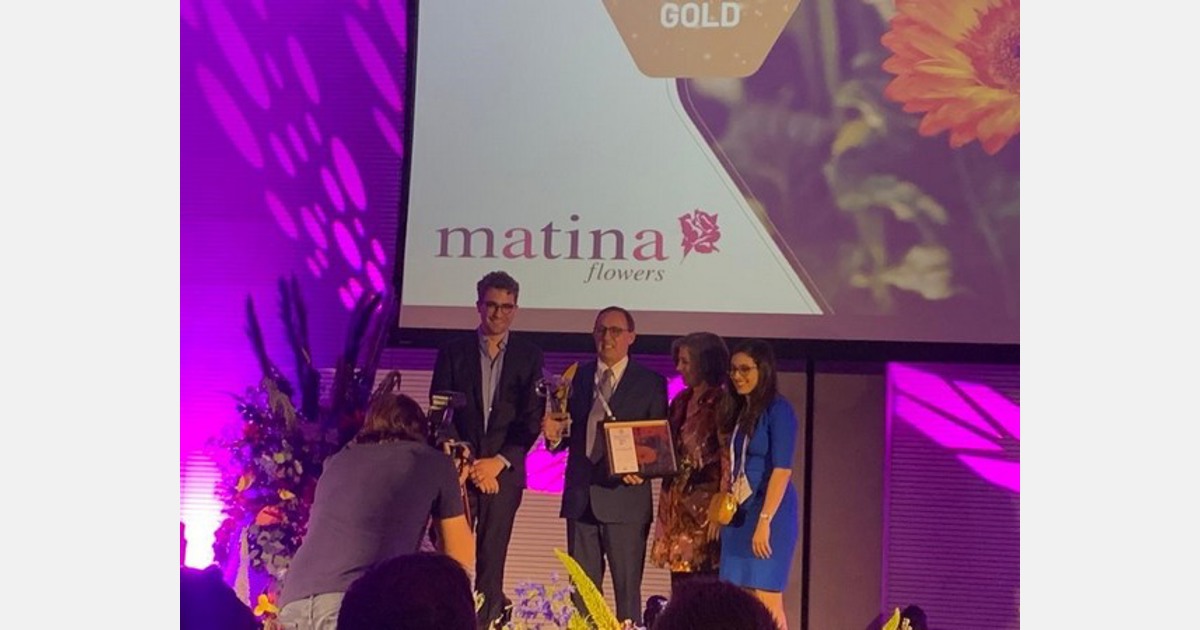 “The achievements of Matina Flowers and Pablo Bazzani in Amsterdam, Netherlands, during the AIPH International Grower of the Year (IGOTY) Awards are an acknowledgment of the flower sector that puts the spotlight on our country, its exports, and good practices. We couldn´t be prouder! This recognition also represents all our local producers because through their effort and dedication, they ship Flowers of Colombia to over 100 countries”, said Augusto Solano, CEO of Asocolflores.

Matina Flowers received the gold medal in the cut flowers category amongst 8 other growers from Germany, Brazil, Canada, the United States, Morocco, the Netherlands, Uganda, and Zimbabwe.

On the other hand, the Colombian producer Pablo Bazzani of Plazoleta Flowers won the inaugural Young International Grower of the Year Award, a recognition to young professional entrepreneurs who participated in the Jungle Talks Pro Manager Mastercourse, with two runner-up positions for the United States, and Bazzani, from Colombia, as the winner.

“The results couldn´t have been better: good practices in production, innovation, and sustainability of the Colombian flowers, and the effort of our young growers in developing new horizons for the sector were in the spotlight, receiving an ovation from the attendees. This led to the international prize, which will consolidate and open new markets”, said Solano. 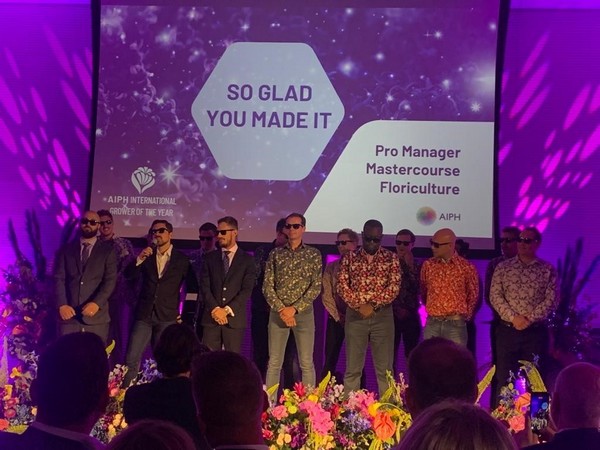 Matina Flowers plants and grows Colombian roses, answering to a new spearhead business model of four associated companies with a total of 500 hectares in production and 30 years of experience. Pablo Bazzani, Marketing Manager of Plazoleta Flowers, is responsible for leading and supervising procedures as well as financial, production, trade, and logistic processes. 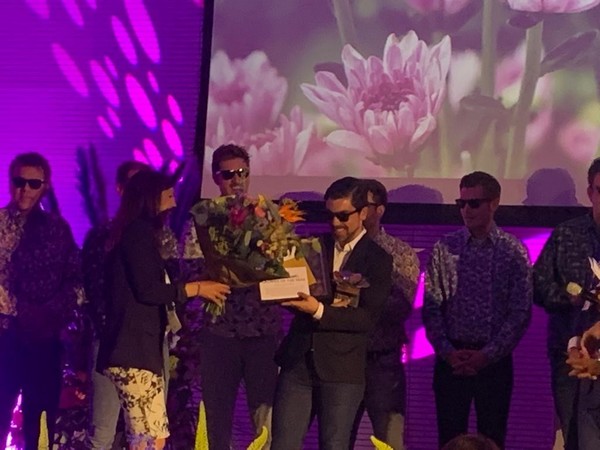