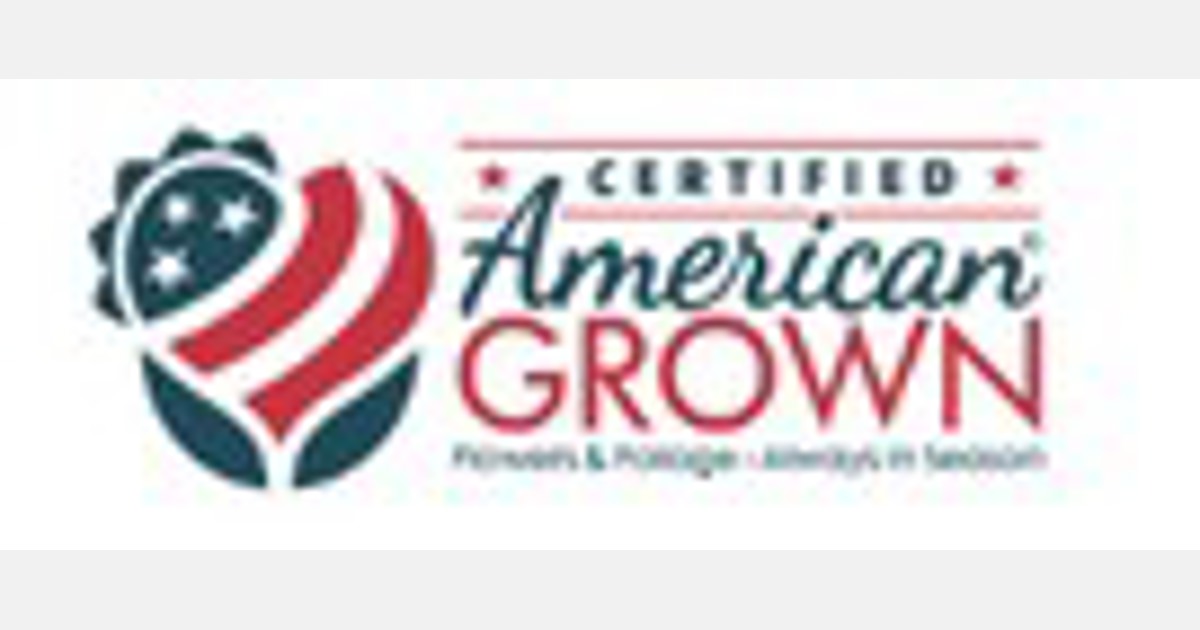 Certified American Grown (CAG), the voice of American cut flower and foliage farmers, applauds the bi-partisan introduction of the “Don Young American Grown Act” in the U.S. House of Representatives. Co-sponsors from all over the country have joined together in supporting legislation to highlight the importance of American-grown cut flowers and foliage growers and have named the Act in honor of the late Congressman from Alaska, Don Young.

CAG is sponsoring the Act, which will require the White House, State Department, and Department of Defense to only display American-grown flowers and foliage. The intention is to show support of the domestic growers, businesses, and communities in all fifty states by proudly displaying products in offices, at functions, and during ceremonies under the jurisdiction of the departments listed. Additional departments and agencies are always encouraged to use American-grown flowers and foliage.

“California and the Central Coast are home to nearly three-quarters of all American-grown cut flowers, and I have seen firsthand the value that this vital industry brings to the local communities and economies that I represent,” said Congressman Salud Carbajal (D-California). “Congressman Young understood the value of promoting the American growers that bring beauty to our homes and holidays, and I am pleased to join my co-chairs to carry the torch on this important legislation in his honor.”

Certified American Grown is certifying the origin of the flowers and foliage farms grow, process, package, and market as being American grown. The organization recognizes the Don Young American Grown Act as a continued step toward highlighting and supporting domestic growers and promoting their long-term success.

“America’s cut flower and foliage farmers appreciate Congressman Carbajal and the co-chairs of the cut flower caucus for re-introducing the American Grown Act in honor of the late congressman and champion of this movement, Don Young,” said Rita Jo Shoultz, Chair of the Board for Certified American Grown and owner of Alaska Perfect Peony. “This reintroduction is a testament to the bipartisan nature with which congressman Young pursued the leadership role in promoting not only Alaskan flower farms but all of America’s cut flower and foliage farms. We look forward to the members of Congress hopefully unanimously approving and passing this bill showing leadership support for the American Grown products and our American farmers.”

Bi-partisan co-sponsors in the U.S. House of Representatives:

The introduction of the Act also coincides with the introduction of the U.S. House resolution recognizing that the entire month of July is American Grown Flower and Foliage Month, an annual campaign sponsored by Certified American Grown in recognition of the importance and significant contributions of the domestic cut flower and foliage community. Numerous events, promotions, and activities are planned on farms, in retail shops and stores, and at venues throughout the country to celebrate the beauty grown here in the United States.