Big Five turns out to be a hit 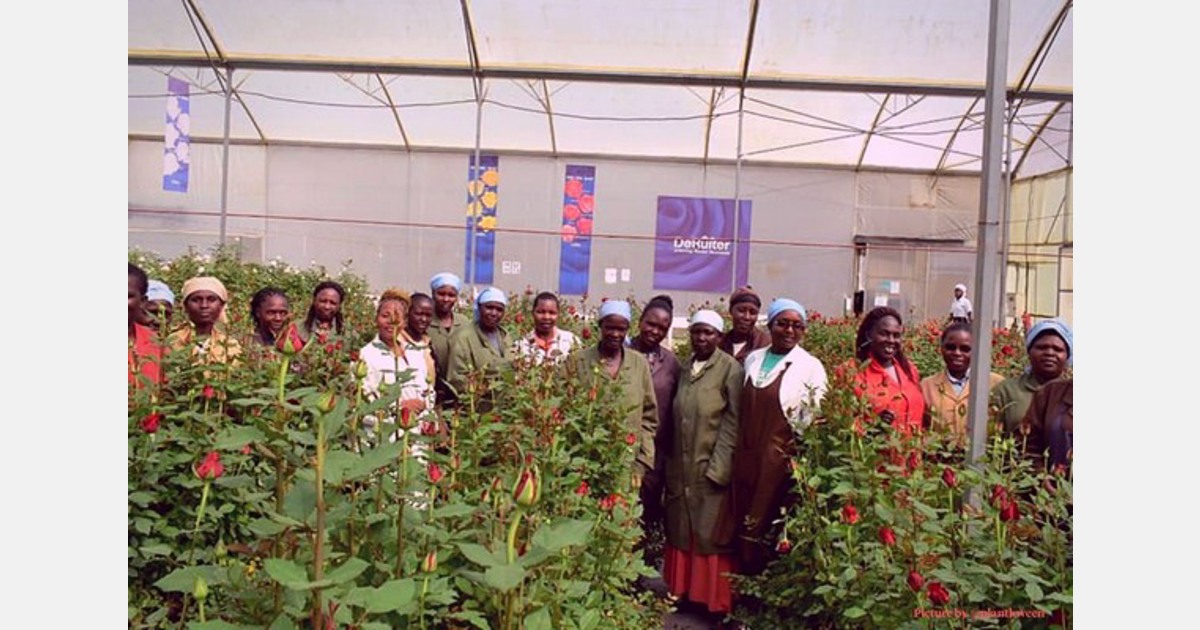 More than five years ago, De Ruiter launched the concept of The Big Five. Catchy, as it turns out because both growers and the trade have firmly embraced the idea of a complete assortment in one package.

From the start, the idea of The Big Five has consisted of five bestsellers in the five major colors: red, pink, yellow, orange, and white. Recently, a top five spray rose was added so that the series now consists of 30 varieties. The series is composed of T-hybrids, medium and smaller varieties (the so-called ‘sweethearts’), and a selection of all roses for each market segment.

Over the years, however, there have been some shifts. Smaller varieties have somewhat faded into the background, and new varieties that have proven themselves have taken the place of former bestsellers. Thus, the concept has gradually become a marketing tool itself, a vehicle to pitch new highlights. 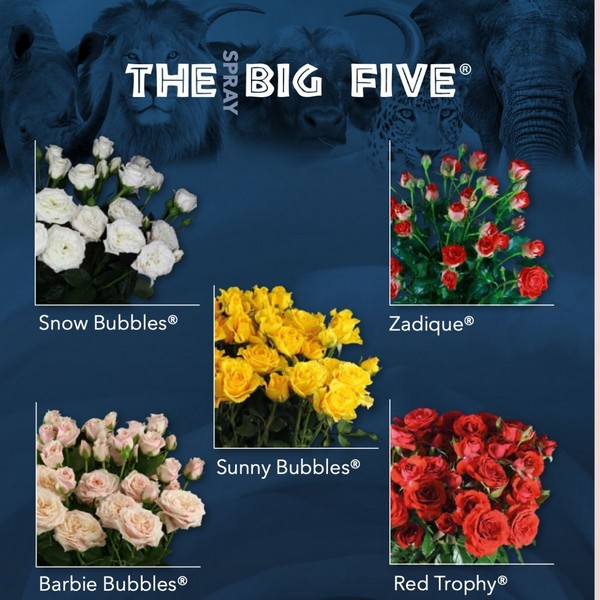 With the new spray roses in The Big Five range, the concept is complete. Thus, De Ruiter is, in its own words, a ‘one-stop shop’ in which every producer and/or buyer can find five alternatives in each of the five big colors. Moreover, the breeder advises with which, if any, other varieties a chosen variety can best be combined in cultivation.

Thursd took an extensive look at the successes of The Big Five and wrote this article about them.