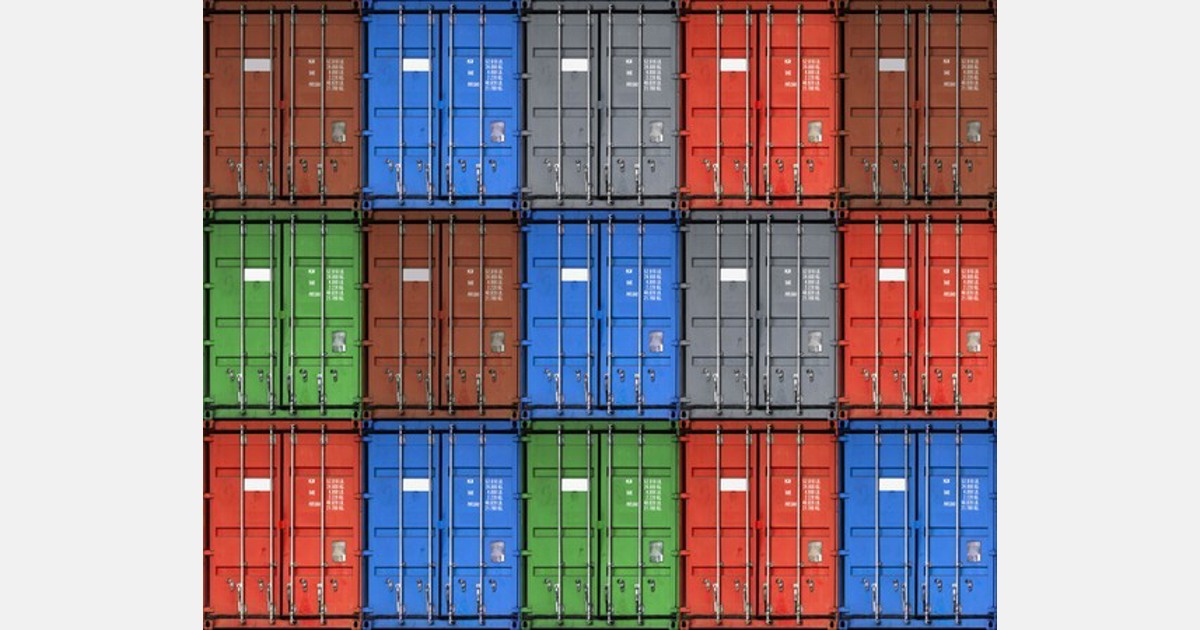 The National Board of Revenue has raised the regulatory duty on imports of furniture, fruits, flowers, and cosmetics to 20 percent from 3-5 percent to discourage their imports amid depleting foreign exchange reserve. The company issued a statutory regulatory order in this regard on Monday in accordance with the Customs Act 1969. The regulatory duty on imports of various fruits like bananas, including plantains, fresh or dried, figs fresh, avocados, mangos, papayas, apples, pears, and quinces, among others, has been increased to 20 percent from 3 percent.

In a press release, the NBR said that the regulatory duty on the imports of these items has been raised to promote local products and increase competitiveness. The country’s local furniture and cosmetics manufacturers are capable of meeting the local market demand, and the newly-imposed regulatory duty will help the producers compete with the foreign competitors, said the NBR.

Read the complete article at: newagebd.net