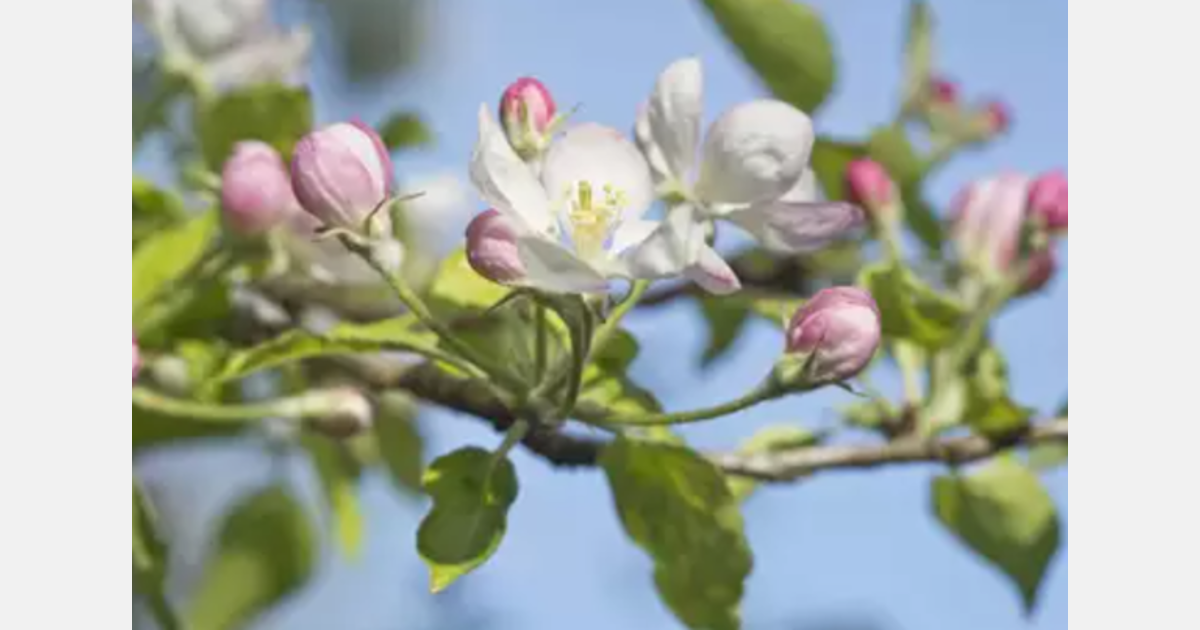 It seems as though everyone learned about the states and their symbols sometime between second and fifth grades…but can you still remember any of them? Here are gathered the South’s state flowers along with information about them from The New Southern Living Garden Book as well as the stories of how they were chosen as state emblems. According to the University of Arkansas Division of Agriculture, “The state flower movement, which eventually spread to other items, began in the 1880s in with Victorian zeal and lots of poetry espousing the virtues of Mayflower or Trailing Arbutus, the first flower the Pilgrims saw when they landed at Plymouth Rock.”

Eventually, every state adopted a blooming emblem to represent it, some of which are immortalized on flags and seals. Read on to learn about the South’s state flowers and some of the stories behind them.