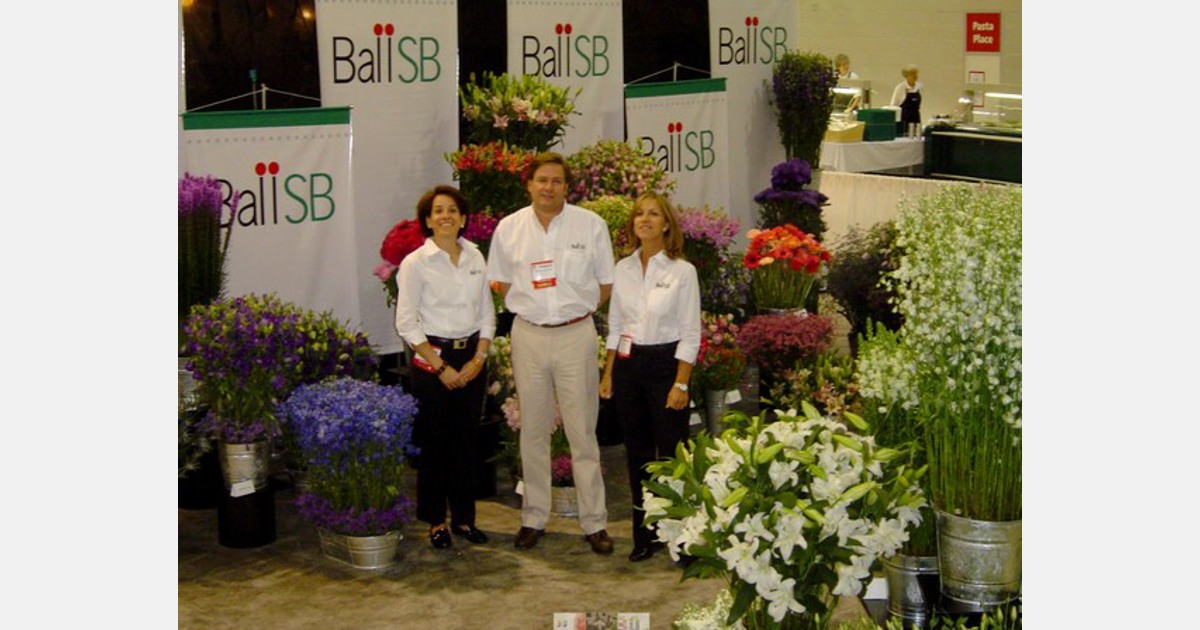 Ball SB is celebrating its 30th anniversary. But how did it all start and how was the journey?

Bringing seeds to Colombia
In Colombia, during the sixties, few varieties of flowers were grown. And not industrially. Despite being a very rich country and having the climatic conditions conducive to growing all kinds of flowers, was limited to only a few varieties, such as roses, carnations, Gypsophila, and Chrysanthemums.

Ball Hort handled many flower seeds that were not grown in Colombia and they decided to take the first step bringing seeds from Snapdragon and Aster Callistephus. And Ball SB company was founded.

From summer flowers to cut flowers
Summer flowers are known to be in the gardens of grandmothers in the summer, hence their name, but due to selection and hybridization, they have become cut flowers, taller and stronger, with new shapes and colors, used in vases of good size.

Back in the days (2003) at the SFS show in Houston. Joaquin de la Torre with Lourdes Reyes (left), who retired from Ball SB in 2019 after 15 years, and Maria Lucia Vargas (right).

With these varieties, the bouquet business grew stronger
Over time, this legacy was entrusted to Joaquín De La Torre in 1992. A visionary man who has the ability to bring out the best in all his collaborators.

At his first flower show in Colombia, Joaquín imported and presented these varieties. Despite the fact that everyone around him said that, although they were showy, they would not be successful flowers.

However, with these varieties, the bouquet business grew stronger and stronger. In the end, everyone was enchanted by the Snapdragons and Aster Callistephus, who were now joined by Sunflowers and Stocks (Matthiolas). 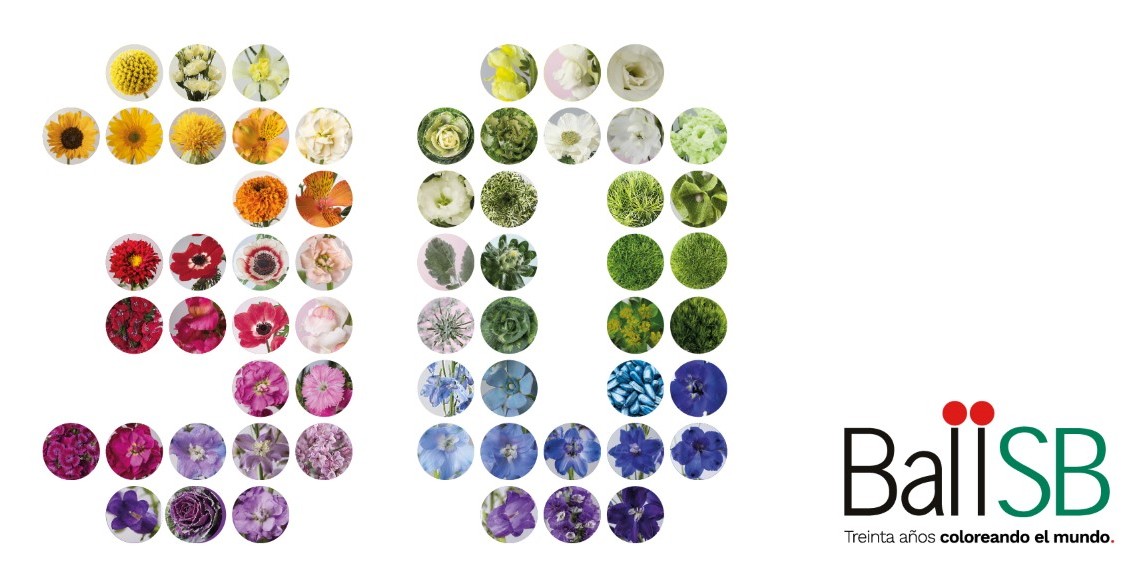 Also plugs
It was such a success that Ball SB went from selling only seeds to making plugs and selling trays full of them over the years. Their motto then was: “If it doesn’t germinate, Ball SB germinates it for you”.

35 species and 5 breeding programs
Thirty years later, they manage more than 35 species, lead 5 breeding programs (Gypsophila, Limoniums, Alstroemeria, Chrysanthemums and Dianthus), and the market in Colombia, Ecuador, Mexico, Central America, the Caribbean, and Kenya. “That is why we can say that we have been “coloring the world for 30 years!” and many more to come.”